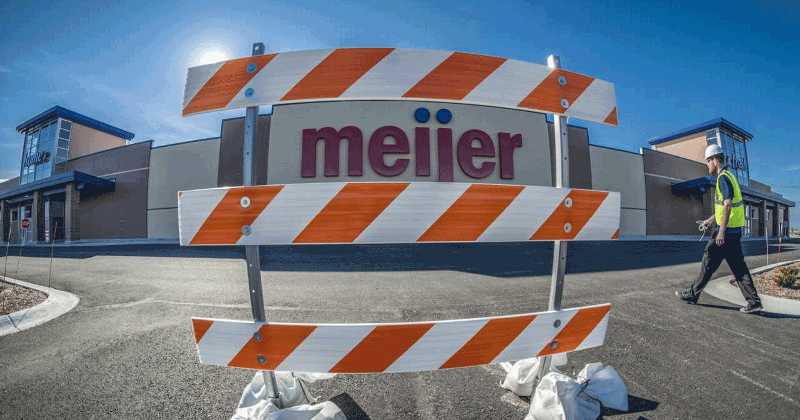 Meijer is taking the next steps toward its northeastern Ohio expansion with the opening of three supercenters in May.

The retailer has about 11 stores in various stages of completion in Ohio, according to Planned Grocery, with the first batch set to open in Avon, Mentor and Stow. It is also taking on other areas of the Midwest in the future, with stores planned in Michigan, Wisconsin, Illinois and Minneapolis.

Tom Wilson, regional VP for Meijer, said Ohio is “very important” to the retailer, adding that the new stores “reinforce Meijer’s ongoing commitment to serving the needs of families in the Buckeye State with an incredible combination of service, selection and quality at low prices.”

The new 155,000-square-foot supercenters will include pharmacies, and the Avon site will also feature a Meijer Express gas station.

Meijer stores entering the Cleveland metropolitan area will compete with area leader Giant Eagle, which makes up 24.4% of the market, according to Metro Market Studies, as well as Walmart at 15.4%, Heinen’s at 8.9% and discount drug chain Marc’s with a 6.5% share.

Meijer has been a part of the Ohio market since it opened a Columbus-area store in 1981. It now has 39 supercenters in the state and a distribution center in Tipp City.