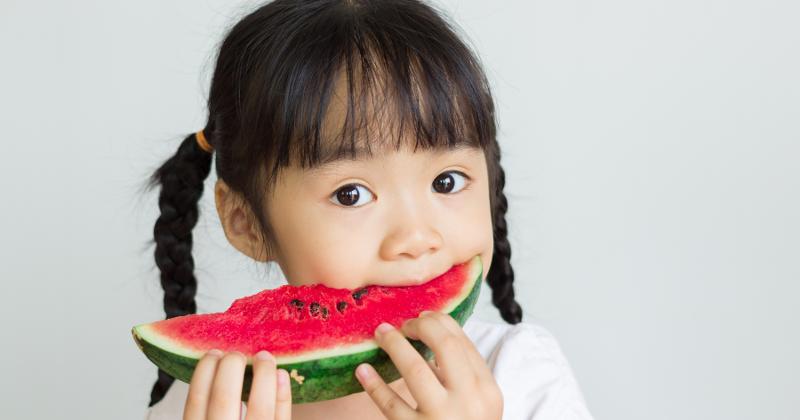 Mercato, the e-commerce platform created for America’s independent grocers and specialty food stores, has announced the launch of Every Meal Counts. The campaign is designed to fight childhood hunger by providing food assistance to families across the country. It is a seamless and passive way for shoppers to help the food insecure, with Mercato providing a donation every time an order is placed on the platform, says the company.

“Today, more than 40 million Americans face food insecurity—and it’s estimated that more than a quarter of those impacted are children,” said Bobby Brannigan, founder and CEO of Mercato, in a statement. “We’ve created Every Meal Counts to fight hunger by making sure that every order placed on Mercato results in a donation to an accredited food bank. We work with more than 1,000 independent grocers across the United States. Every Meal Counts allows all of us in the Mercato ecosystem, the grocers and the individual shoppers, to support our local communities.” 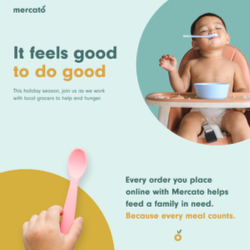 Brannigan grew up in Brooklyn, N.Y. working at his father’s Italian grocery store. He built Mercato with the mission to support independent grocers by equipping them with a seamless online ordering and delivery function along with e-commerce reporting and analytics. Today, more than 1,000 independent grocers across America are on the Mercato platform.

To make its users aware of its Every Meal Counts program, Mercato has embarked on an extensive marketing effort that includes digital advertising, short form video content and in-store, point-of-sale materials. In addition, Mercato is sending teams of ambassadors to a selection of independent grocers to raise awareness. The in-store tour will make stops at Grace’s Marketplace in New York City, the Original Farmers Market in Los Angeles, Dill Pickle Food Co-op in Chicago, Reading Terminal Market in Philadelphia, Coastal Seafood in Minneapolis, and many more. Mercato ambassadors will also visit Eataly locations in New York, Chicago and Los Angeles.

With an initial goal of feeding one million children, Mercato launched the Every Meal Counts campaign Nov. 1, 2021 with donations being sent to New York-based City Harvest. As a member of the national Feeding America network, City Harvest is one of the largest food rescue organizations in the country and helps feed over 1.5 million food-insecure families. Over the coming weeks, Mercato will continue to partner with other accredited food banks and local charities to help feed hungry children across the country.

“We are grateful to Mercato for their support as we work to feed the growing number of New Yorkers struggling to put meals on their tables,” said Tessa Lechleider, business partnerships assistant of City Harvest. “Not only does the program help support our work of feeding those in need, it raises awareness among Mercato’s user base and allows them to help in an easy, everyday way.”

“While they may not know it, Mercato users from Boston to San Diego will be fighting childhood hunger each time they order food for delivery,” Brannigan added. “At the same time, they’re helping support the independent and local grocers that make our communities so special. It’s all part and parcel of Mercato’s mission.”