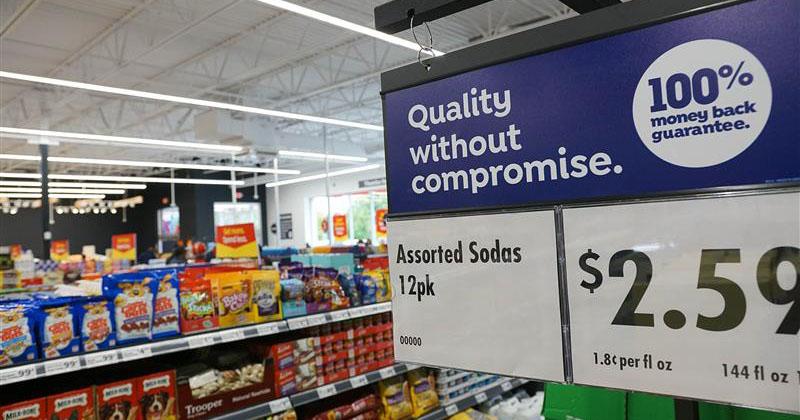 Photograph courtesy Save A Lot

As discounter Save A Lot begins winding down its corporate holdings to transform into a wholesaler, it is passing along four stores in Nashville to a new independent licensee. 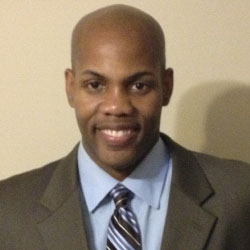 J. Word Enterprises LLC, led by North Nashville native Jason Word, said it has acquired four Nashville units from the St. Louis-based company, for undisclosed terms. Word, according to a release, is a local real estate investor from Nashville’s Brooklyn Heights neighborhood and grandson of a grocer who has “big plans” for the four stores, including appointing a former regional manager for Save A Lot, Rachel Jones, as director of grocery operations.

Jones, a Tennessee State University graduate, brings 11 years of experience as a Save A Lot store and district manager to her new role.

“My grandmother owned a grocery store in Brooklyn Heights so I’m honored and excited to carry on a little bit of her legacy,” said Word. “Partnering with a strong national brand like Save A Lot opens up so many doors for the community and I look forward to exploring the breadth of opportunities.”

As previously reported, Save A Lot, which previously runs a mix of corporate and licensed stores, intends to pare down corporate holdings to act primarily as a wholesaler to independent licensees—with most stores catering to lower-income shoppers. The company reportedly intends to keep only those units in its home St. Louis market.

Save A Lot has more than 1,000 stores, making it the second-largest food discounter in the U.S. to Aldi. Its plan to sell its owned stores follows a recapitalization earlier this year and a lengthy turnaround effort behind a revamping of the chain’s private brands and a new store layout and logo.

Save A Lot offers customers everyday low prices on high quality private label brands as well as on national brand products, fresh meat that is often cut in-store, fruits and vegetables, and other non-food items that save shoppers more.

The markets that are now under J. Word Enterprises’ leadership are: