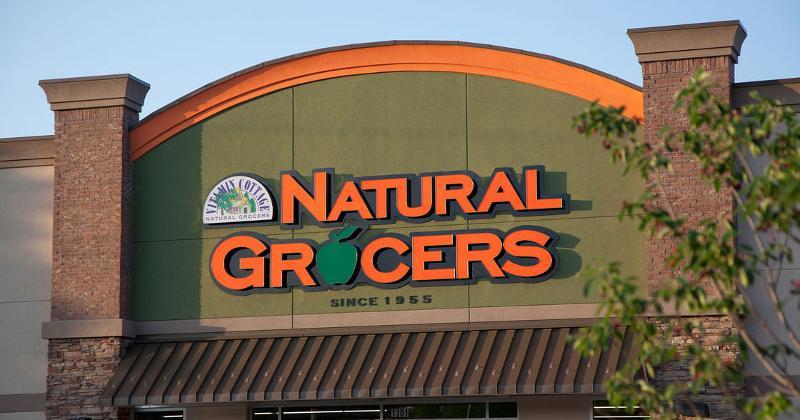 Natural Grocers has increased the minimum pay at all company stores to $11 per hour and employees will also continue to receive $1 per hour in Vitamin Bucks, which can be used for in-store purchases.

The move comes in the wake of several retailers taking similar initiatives or voicing plans to do so as the recent tax benefits have freed up more capital to invest in employee wages. Walmart, for example, boosted its minimum wage to $11 in January. Kroger has been working on ratifying labor agreements across the country, most recently having made progress in its hometown of  Cincinnati with an agreement that raised starting wages to at least $10 per hour and accelerated wage progressions to $11 an hour after one year of service for store associates in the region.

Additionally, Kroger said the Tax Cuts and Jobs Act will allow it to "accelerate some of the previously announced incremental $500 million investment in associate wages, training and development" over the next three years. In February, Sprouts Farmers Market said it would devote about one-third of the anticipated benefits of tax reform to additional wage, benefit and training initiatives.

Natural Grocers' minimum pay increase will apply to both part- and full-time employees, and will immediately benefit approximately 700 Good4u crew members. While the retailer did not name tax benefits as the driver of the investments, Co-President Kemper Isely said the decision was a reflection of its continued commitment to employees.

"It has always been our policy to offer pay that is above the legally mandated minimum wage," he said. "This increase, when paired with the company's Vitamin Bucks program, sets Natural Grocers' pay at the forefront of the grocery industry."

In addition to the Vitamin Bucks Program, Natural Grocers offers its employees benefits including birthday bonuses equal to one day's pay, company discounts of up to 30%, paid nutrition education, paid holidays and a comprehensive benefits package for more than 80% of its employees who average 30 hours per week.