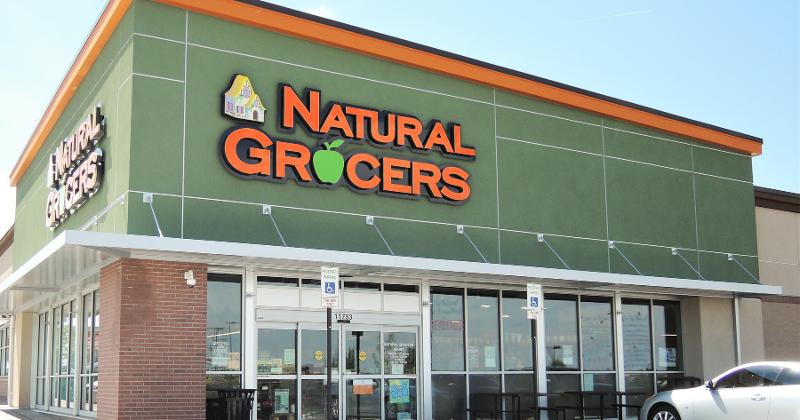 Natural Grocers by Vitamin Cottage Inc. has raised its outlook for fiscal 2022, after reporting on May 5 increases in average same-store sales and net sales for its second quarter ending March 31.

"Our second-quarter results also underscore the agility of our operating model to quickly adapt to changes in the operating environment, including challenges related to the pandemic, labor availability and the supply chain constraints that many retailers also experienced during this time frame,” co-President Kemper Isely said in a release. “The strong financial performance in the first half of the fiscal year and our expectations for the second half of the fiscal year give us confidence in raising our fiscal year 2022 outlook."

The company also expects to have four to five new stores in fiscal 2022, as well as two relocations/remodels. This summer, Natural Grocer plans to open a new store in Idaho and a store in South Dakota.