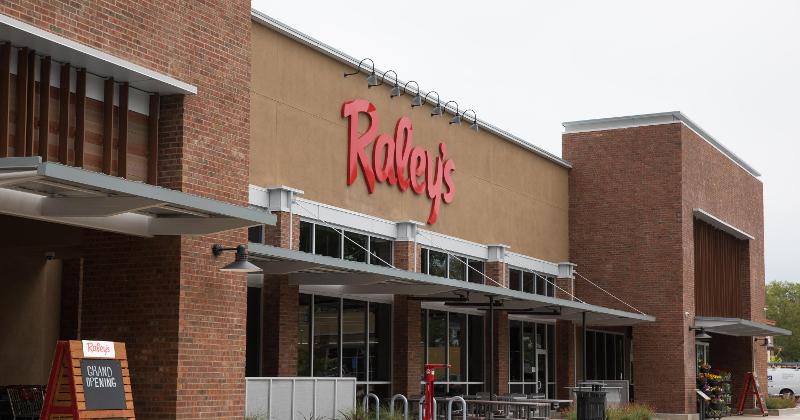 In celebration of its 85th anniversary, Raley’s is launching “Good Never Stops,” a new integrated campaign that honors the everyday moments in which its team members, customers and partners make a positive impact in their communities.

The campaign debuted online with a website and video highlighting all the good that occurs in Raley’s communities in a 24-hour period. The video spotlights some of the West Sacramento, Calif.-based grocer’s community partners, including the Sacramento Food Bank & Family Services, California Rangeland Trust, Food Literacy Center, California Farmland Trust and Northern California Construction Training Inc.

Its campaign website also features articles and videos about Raley’s partners and stories of team members’ personal commitments to their communities on store Facebook pages.

“Raley’s has been proud to serve local communities since 1935. Each and every day, our team members, customers and partners give back to our communities in their own unique and personal way,” said Keith Knopf, Raley’s president and CEO, in a statement. “For our anniversary this year, we want to inspire positive change and reaffirm our commitment to doing good together for the next 85 years.”

Raley’s customers are encouraged to get involved by using the #goodneverstops hashtag on social media to showcase their own efforts, inspire others to make a difference and see the good others are doing.

Throughout the coming year, customers and team members will be introduced to volunteer opportunities with Raley’s Food for Families food bank partners. Founded by Joyce Raley Teel, Food for Families is the center point of Raley’s charitable works. The nonprofit is now under the stewardship of Jennie Teel-Wolter, daughter of owner Mike Teel, and granddaughter of Joyce and Jim Teel.

Raley’s founder Tom Raley opened his first store in Placerville, Calif., in 1935. Now under the third-generation ownership of Mike Teel (Tom’s grandson), Raley’s remains privately-owned and family-operated and has grown to 129 stores throughout Northern California and Nevada.