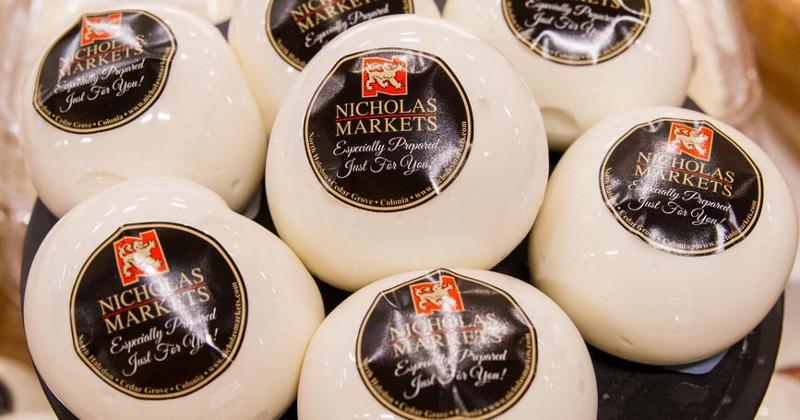 In a move bringing new disruption to the changing food retail scene in New Jersey, Nicholas Markets, a four-store independent grocer run by the longtime chairman and CEO of the Allegiance Retail Services cooperative, is departing Allegiance to join its larger co-op rival Wakefern Food Corp., WGB has learned.

Woodland Park, N.J.-based Nicholas Markets operates stores in North Haledon, Cedar Grove, Colonia and Washington Township, N.J., under the Foodtown banner. Upon their conversion, those stores will be rebranded as The Fresh Grocer, a Wakefern trademarked banner. Currently there are nine The Fresh Grocer stores, with eight stores in the greater Philadelphia area and one in Wilmington, Del.

In a statement provided to WGB, Maniaci said his company was making the move to better prepare for a changing landscape in New Jersey.

Wakefern’s ShopRite banner is a longtime leader in many New Jersey markets but is steeling against new competition from fast-growing discounters and a resurgent Stop & Shop, operated by Ahold Delhaize. 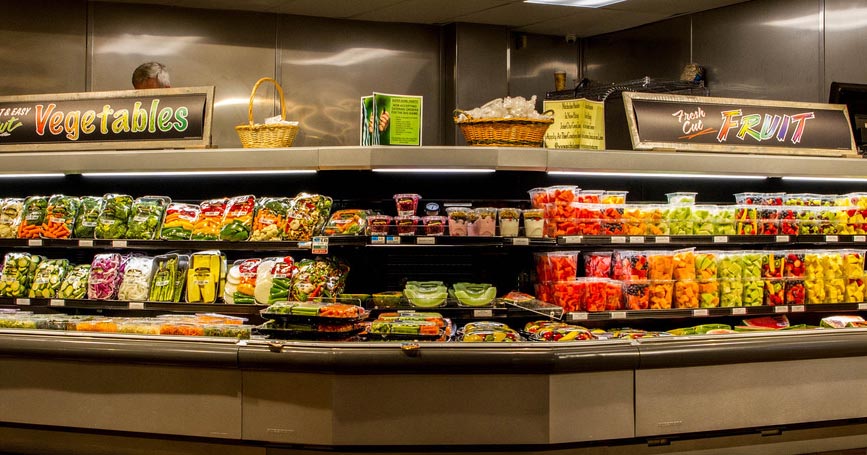 “The competitive landscape in New Jersey has grown fierce in recent years,” Maniaci said. “I believe Wakefern’s deep roots in the state will help me navigate this and other challenges facing the supermarket industry.”

While the departure of Nicholas would represent a blow to Iselin, N.J.-based Allegiance, that co-op has seen significant growth in recent years, adding the Gristedes and D'Agostino chains and numerous smaller players, and relaunching the Pathmark banner acquired from A&P.

“I leave the Foodtown cooperative at a time when it is strong and thriving,” said Maniaci. “It has seen significant growth to its membership base and store count over the past decade.”

“We are excited to welcome another member into our Wakefern family,” Joseph Colalillo, chairman and CEO of Keasbey, N.J.-based Wakefern, said in a statement. “Nicholas Markets is a strong addition to our cooperative. David and his associates are deeply committed to serving their communities and providing exceptional quality and fresh prepared foods to their customers.”

Nicholas would be the 51st independent co-owner of Wakefern, whose members operate under the ShopRite, Fresh Grocer, Gourmet Garage and PriceRite banners. Wakefern also operates corporate-owned units and distributes to other chains and independents. The company had $16.6 billion in sales for the fiscal year ending Sept. 30.

“Adding Nicholas Markets stores to The Fresh Grocer banner strengthens Wakefern’s competitive position in northern New Jersey,” said Joe Sheridan, president and COO of Wakefern. “Membership in our cooperative allows independent operators to maintain their entrepreneurial spirit while benefiting from the scale and services Wakefern offers. We look forward to welcoming the Maniaci family to Wakefern.”