Amazon may not be coming to New York City, but Pathmark is coming back.

Once one of the leading names in the food retail scene in New York and well-known for its high-volume stores and promotion-heavy tactics, the Pathmark fleet was closed, sold or rebannered following the 2015 bankruptcy of its owner A&P.

Allegiance Retail Services is resurrecting the Pathmark brand, which was coincidentally announced on the same morning Amazon reversed its plans to locate a U.S. headquarters in New York. 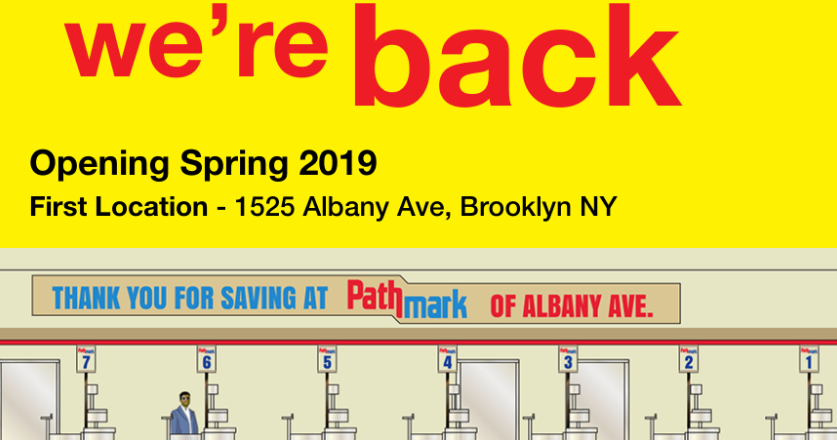 While its stores are scattered among multiple owners, the Pathmark brand name and intellectual property was acquired for $1 million in an auction by independent Foodtown operator PSK Supermarkets and its marketing arm, Allegiance Retail Services. Allegiance this week said it's reviving the name—ironically at a store that used to fly the Pathmark banner prior to the A&P implosion.

The store, on Albany Avenue in Brooklyn’s Flatbush neighborhood, was acquired by Key Food Stores Cooperative in the A&P bankruptcy and until recently operated as a Key Food store. Photographs from Allegiance show the 49,000-square-foot unit is closed and undergoing extensive interior and exterior renovation. It said the unit would reopen in late March or early April under the Pathmark banner. 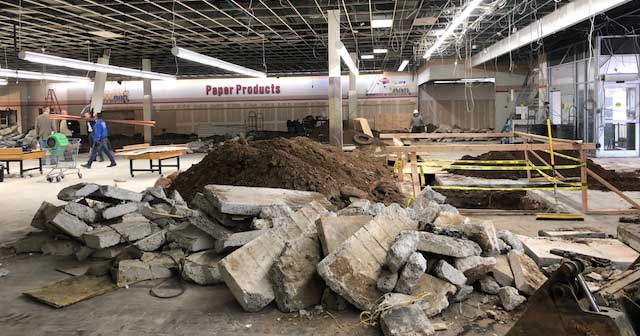 A web page and social media accounts associated with Pathmark have also recently revived. Their messages suggest consumers would “remember prices from years past” when the store reopens.

After an analysis of the Pathmark brand, Allegiance said it set rigorous guidelines related to a “go-to-market” operating strategy, physical requirements and the experience needed for independent members to operate a Pathmark store. These include stores of no less than 30,000 square feet and with adequate parking and access to millennial families with children “who demand wide variety, strong promotions, everyday values and ingredient-based products,” the company said.

Allegiance said it would assess the response to this first unit, before announcing any additional new or retro-fitted existing units.

Other former A&P-owned brands have been revived, including Food Emporium and Super Fresh, which are used at some stores operated by Key Food cooperative members. Last year a marketing company said it had acquired the A&P and Waldbaum's brands and was preparing to license them to retailers and product manufacturers.