Paul Stefaniuk has been named VP of operations for Buehler’s Fresh Foods and will report to the independent retailer’s President and CEO, Dan Shanahan. Stefaniuk will oversee all store operations and related functions. 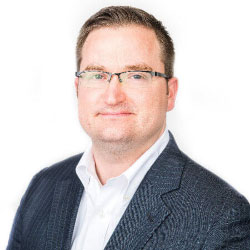 Stefaniuk has more than 15 years of experience in store operations, mergers and acquisitions, and store development. Prior to joining Buehler’s, Stefaniuk spent five years as part of the Lidl leadership team that launched and managed the brand in the United States, serving most recently as VP of operations. Before Lidl, he spent eight years at Aldi, where he worked his way up to regional director of operations.

Buehler’s Fresh Foods, based in Wooster, Ohio, operates 13 stores in the state.

Lidl to Upgrade Ventilation System in Fight Against COVID