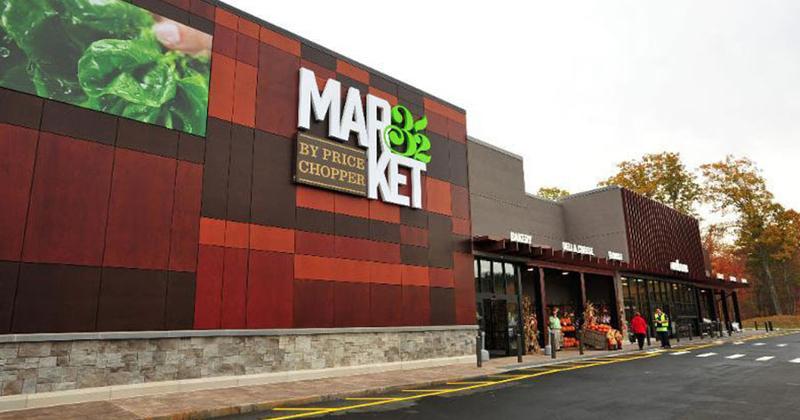 Golub Corp. is still looking for a partner.

The family-owned parent of the Price Chopper and Market 32 chains is committed to the “long haul,” chairman Neil Golub was quoted as saying last week, but he added, “In order for us to grow in this business, we need to have a partner.”

Golub’s remarks came as a part of a luncheon address in Colonie, N.Y., last week, the Times Union newspaper reported.

Spokeswoman Mona Golub told WGB this week that Neil Golub’s remarks indicate no new developments but rather a continuation of a search for investors the Schenectady, N.Y.-based retailer has carried on since revealing plans to rebrand and modernize its store fleet behind the experiential Market 32 concept a little more than four years ago. The chain has built or converted 20 stores to the Market 32 concept since then.

Plans had called for converting more than half of its 135-store fleet to the concept in five years—a $300 million investment.

Sources said Price Chopper had been in talks with Albertsons Cos. on a potential buyout in 2015 and 2016, but a deal fell through twice.

Burt P. Flickinger III, managing director of Strategic Resource Group, said he felt that strategic acquisitions could slow this year while companies like Kroger and Albertsons digest a spate of collective bargaining deals and monitor Amazon’s reported interest in growing a separate chain. “There’s going to be a lot of sellers, but not a lot of buyers,” he predicted.

For a company like Price Chopper, that portends a private investment would be most likely, he said.