The traditional, regional grocery store—it’s the institution that has fed communities for decades and families for generations. it offers that connection to a simpler time, a time when the guy behind the meat counter would know customers by name, a time when a dad pushed his child around in a shopping cart while they “helped” him shop and a time before mobile phones invaded our lives and sped up the pace of life…

That place—the traditional grocery store—has history. Customers and the people who work there are part of a family. That kind of emotional connection is priceless.

If this is true, then why does Aldi—which borrows a quarter per shopping cart and operates with a small crew that arranges shelves while taking care of customers—have a stronger emotional connection with shoppers than 90% of its competitors?

Yes, that’s right—Aldi, known for its cost cutting and low prices, has– an emotional connection that is stronger than nine out of 10 traditional grocery stores.

Traditional grocers may take for granted that they have an advantage over non-traditional channels in the strength of their emotional connection with shoppers, but that doesn’t appear to be the case at all. So just how bad is it for traditional grocers? 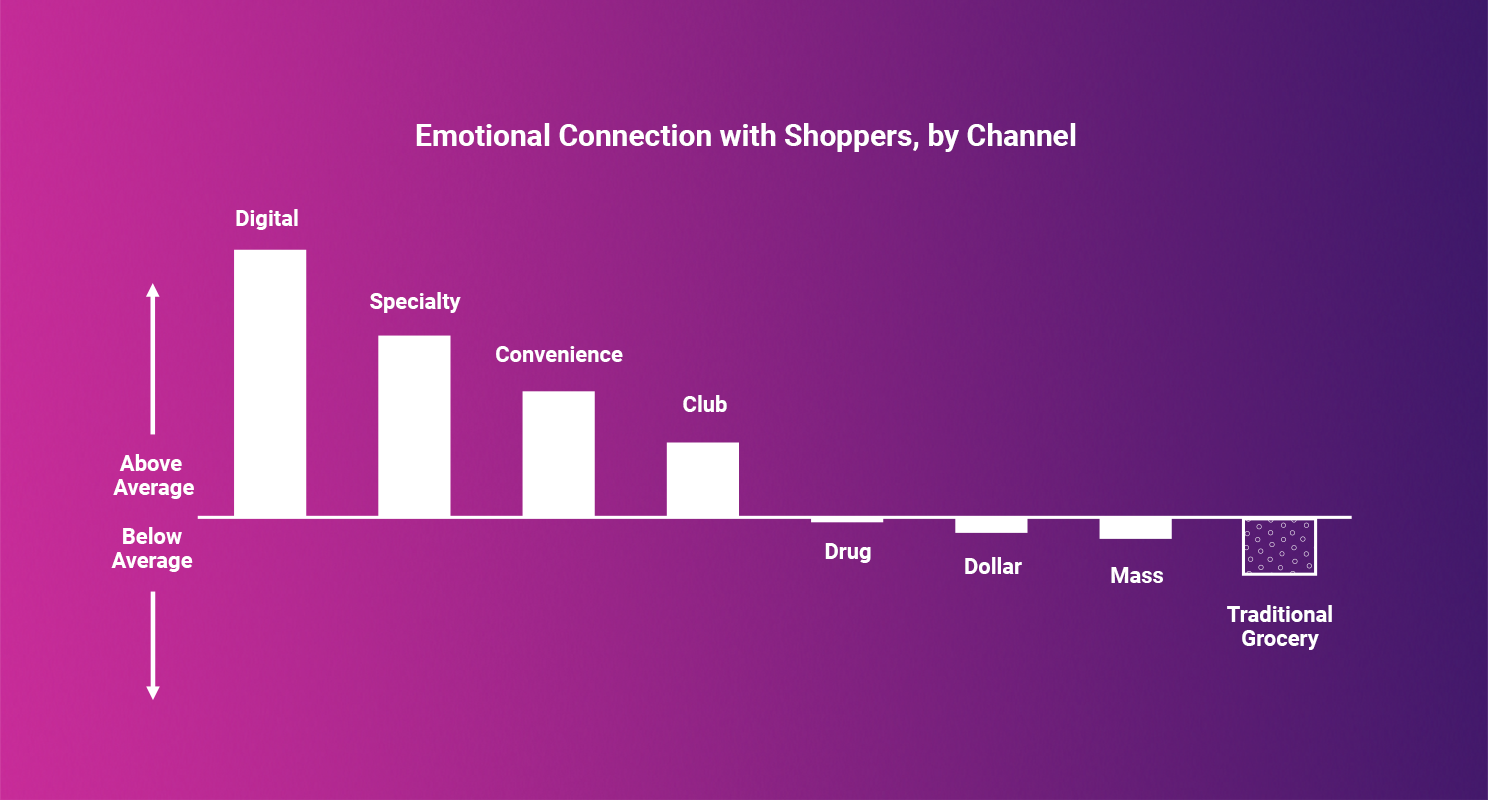 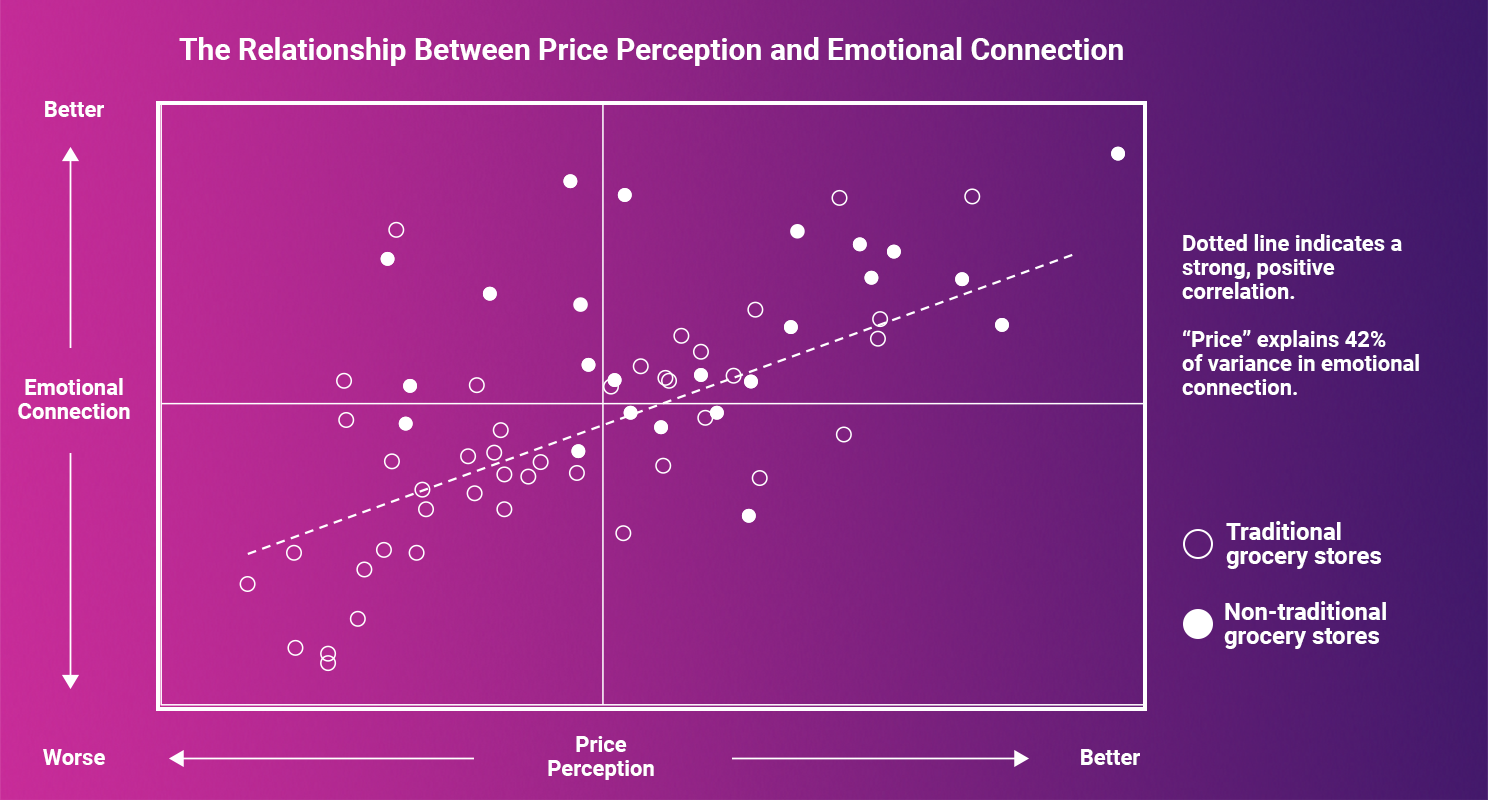 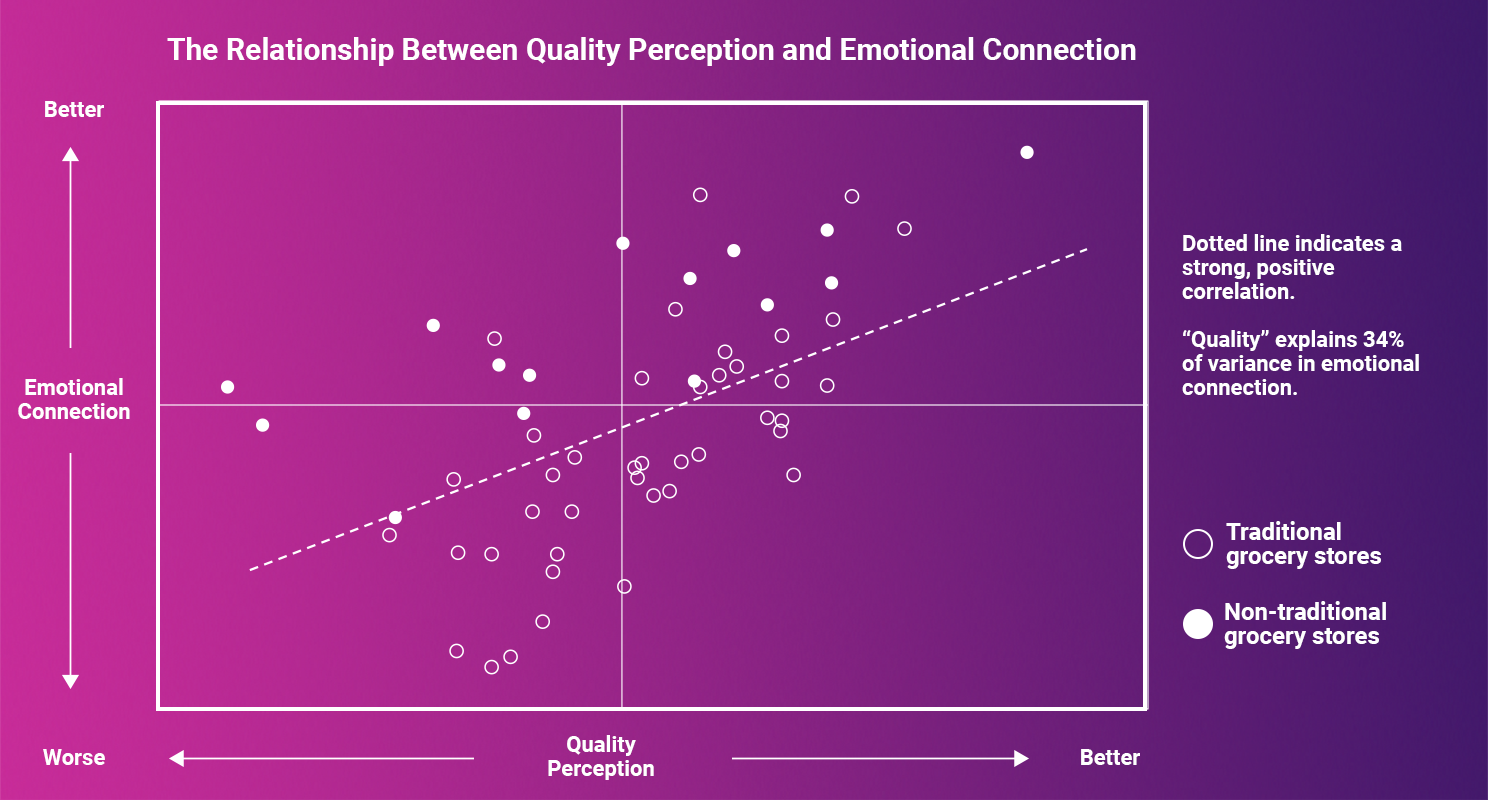 And, whereas traditional grocers have managed to hold their own on quality perceptions, they lose on price perception. 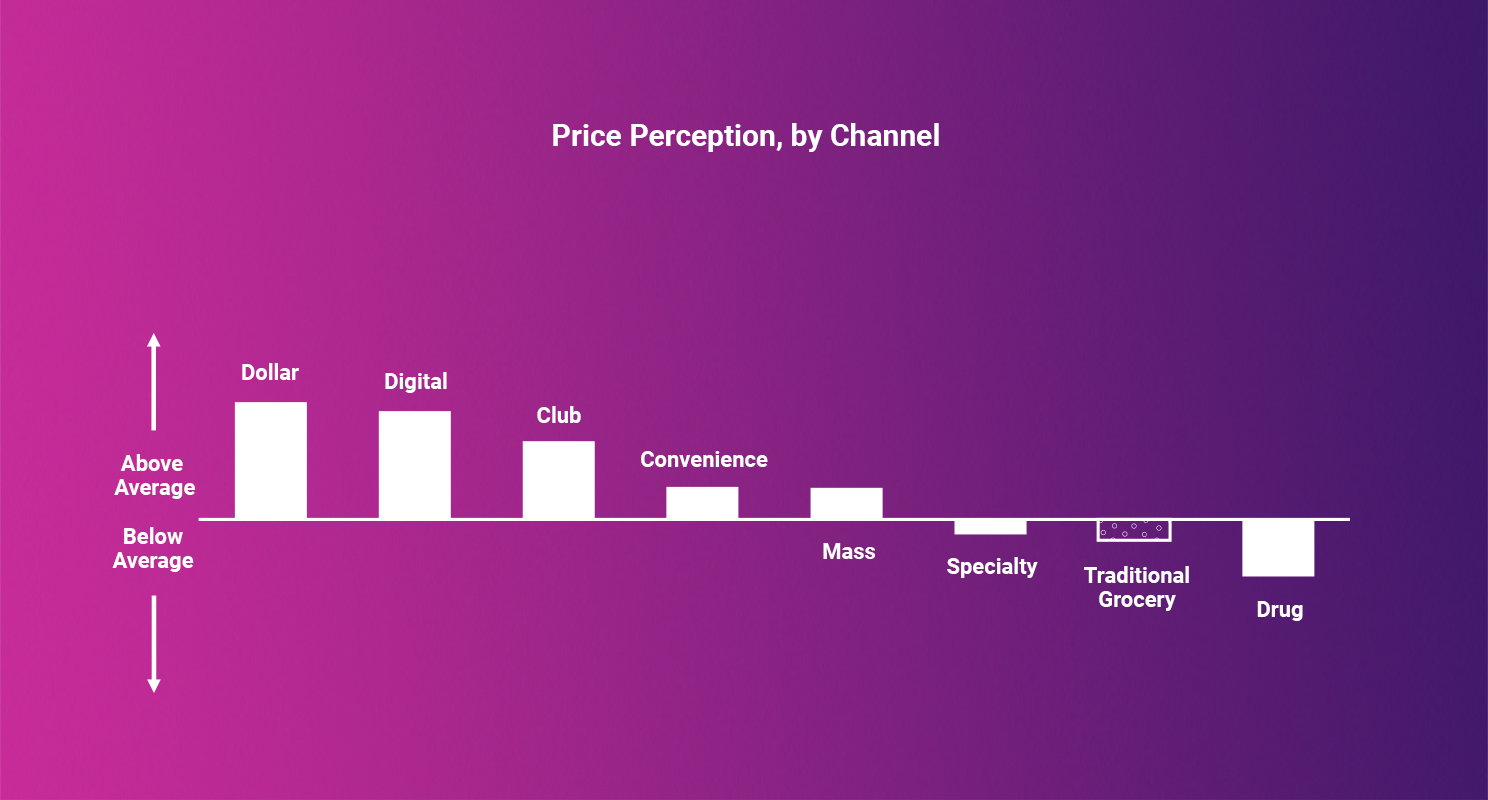 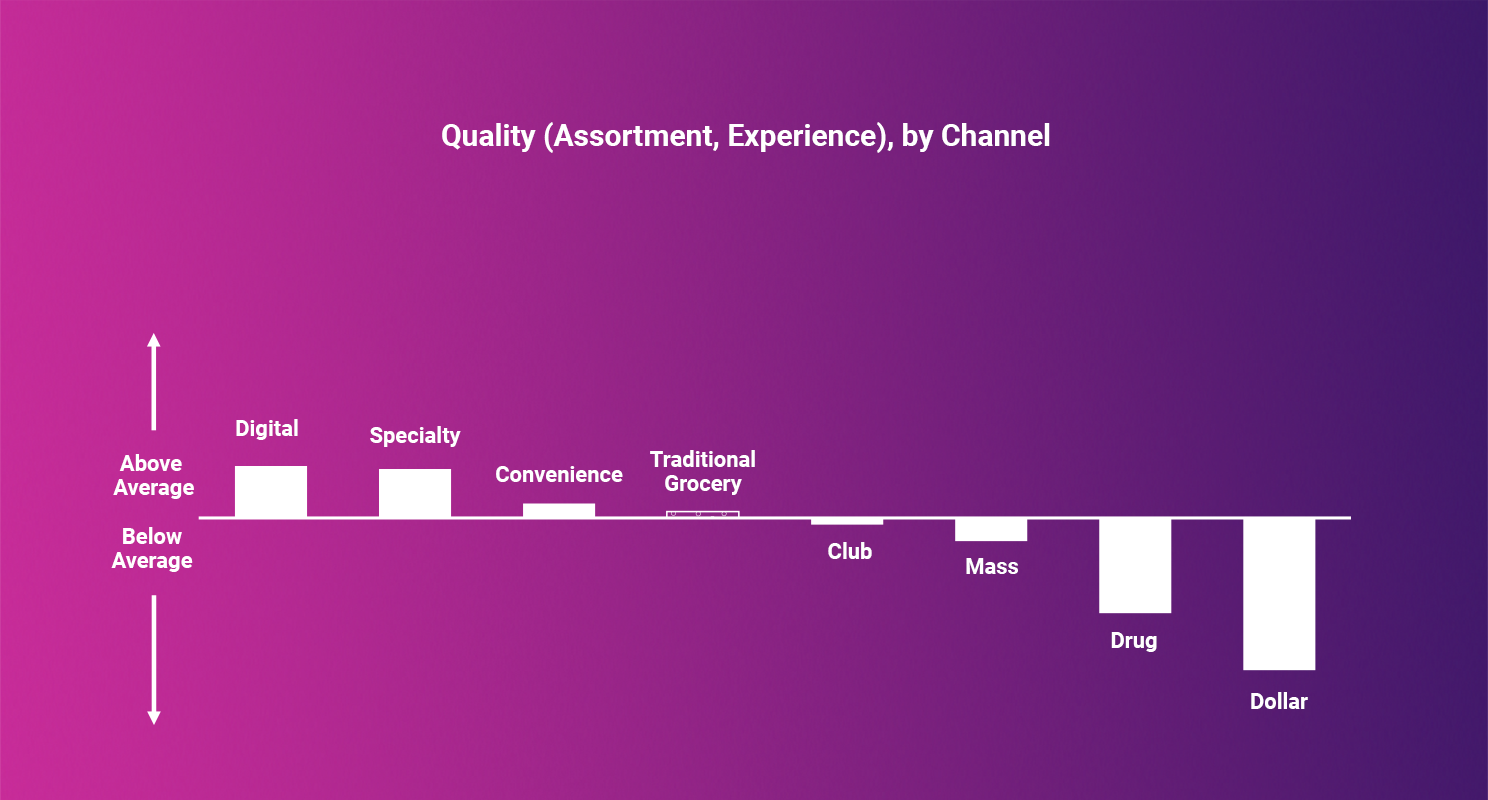 So, where does the traditional grocer start if they want to win back the hearts of their local constituents?  After all, there are many levers they can pull within pricing, assortment, and store experience to move perceptions. A close look at data from dunnhumby’s 2019 Retailer Preference Index: Grocery Channel Edition offers some hints. Stores who have the strongest emotional connection separate themselves from the pack with the following:

However, 3 traditional grocery stores buck the trend and join non-traditional retailers in the top 10:  Market Basket (4th), H-E-B (5th) and Publix (6th). They each check more than one of the boxes on the core ingredients of emotional connection. 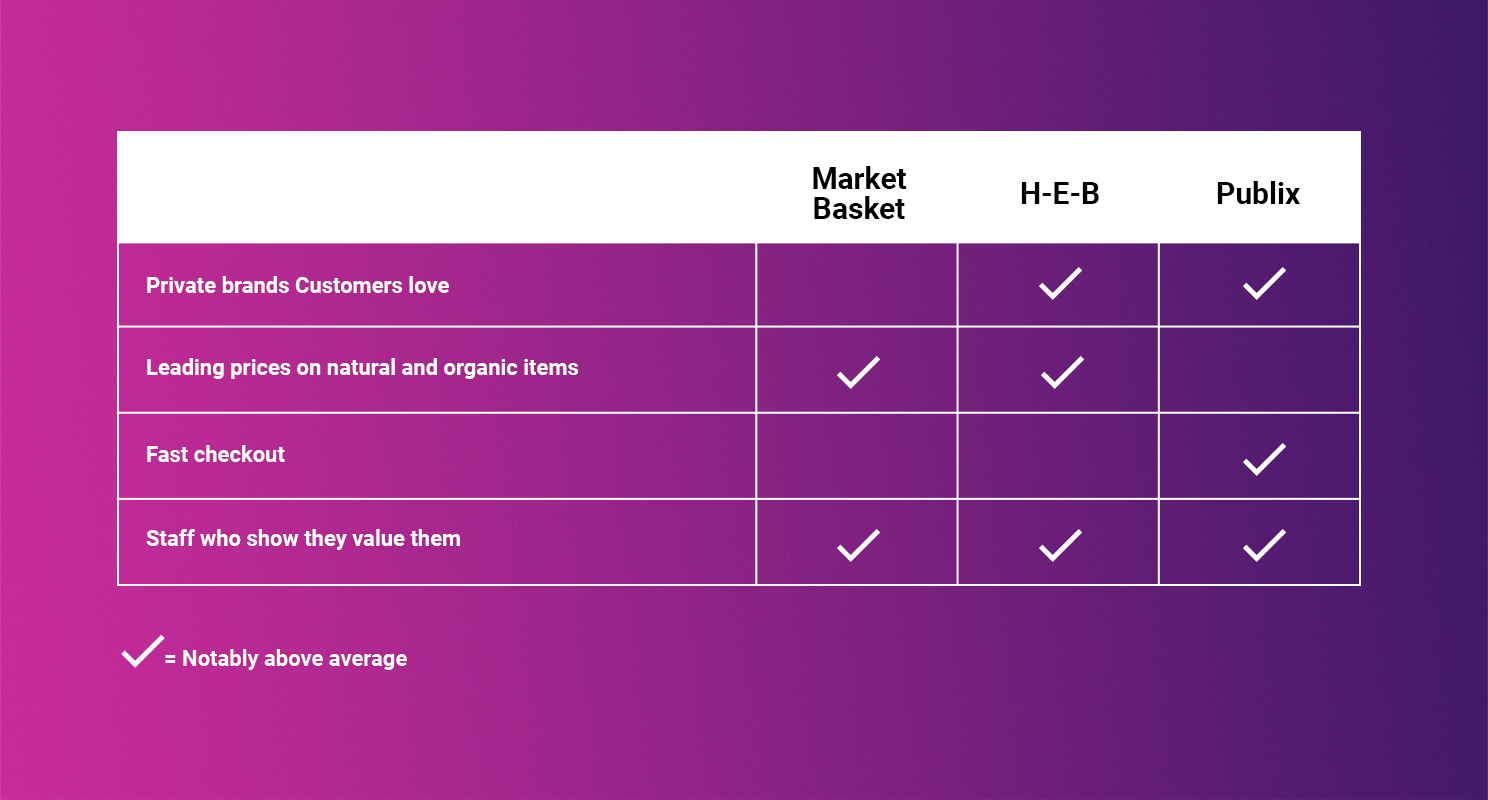