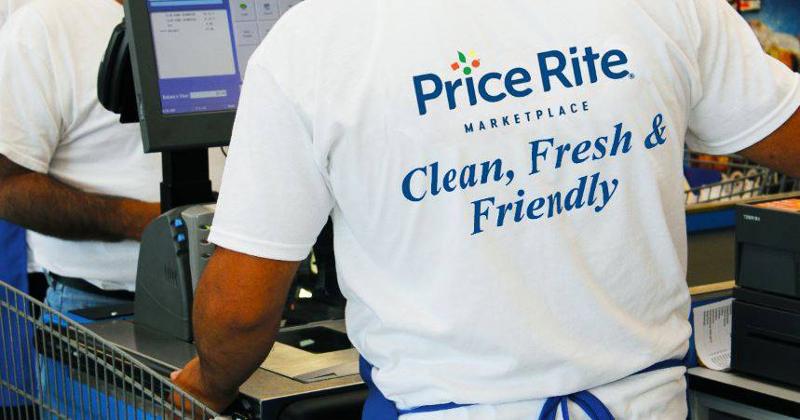 Continuing an industry trend toward the upmarketing of the discount store, Wakefern Food Corp.’s PriceRite division has unveiled a fresh look and feel and a revamped selection that it intends to replicate over all 65 of its stores over the next year.

A store in Secane, Pa., as well as a newly opened unit in Paterson, N.J., have been branded under the Price Rite Marketplace name, and include a new logo, new in-store signage and additions like a “Sweet Spot” dessert case, along with what Wakefern described as a clean, bright and modern design of whitewashed wood. Assortments have been curated to highlight fresh foods, Wakefern’s Wholesome Pantry line of better-for-you private label goods, and special deals on general merchandise. 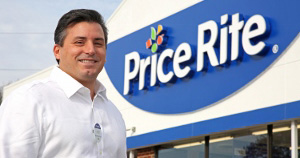 Dorey, a former EVP at PriceRite and a Wakefern employee since 2004, succeeds Neil Duffy, who retired from Price Rite in October.

“Our company was built on the philosophy that customers should not have to sacrifice quality to save on price, and we look forward to continuing that promise and staying true to our core values with the Price Rite Marketplace experience, the next step forward for our company,” Dorey added.

“Jim has consistently demonstrated the leadership traits and vision to position Price Rite Marketplace for success even in the face of major market changes, competitive challenges and a changing business landscape,” Joe Sheridan, president and COO of Wakefern, said in a statement.  “It’s an exciting time for Price Rite as we refresh our stores with new décor and private label products, and Jim will help lead the company in this next step forward.”

Wakefern, the Keasbey, N.J.-based cooperative whose independent members operate ShopRite stores, founded PriceRite in 1995 in part to help expand distribution through company-owned stores in areas where ShopRite didn’t have presence. The company has since allowed independent members to operate PriceRite stores; the Paterson location, which opened late last month, is operated by Inserra Supermarkets.

The changes to the PriceRite brand come amid a wave of new investment behind fresh and modern takes on the discount store led by Aldi and Lidl.

PriceRite Marketplace includes a take on some features of those stores including rotating general merchandise buys like televisions the company said provide a better value than club stores or small box competitors.

Visitors to the Secane store will find new selections of Wholesome Pantry private label organic foods, Certified Angus Beef and Perdue’s No Antibiotics Ever chicken as part of a “curated” selection designed to make the store easier to shop.

Dorey began his career at Wakefern in 2004 as manager of real estate, quickly progressing through the organization and holding several management positions in procurement, where he supported both the frozen foods and dairy divisions. He joined the Price Rite team in 2009 and worked closely with Duffy as he prepared for the transition to company president.