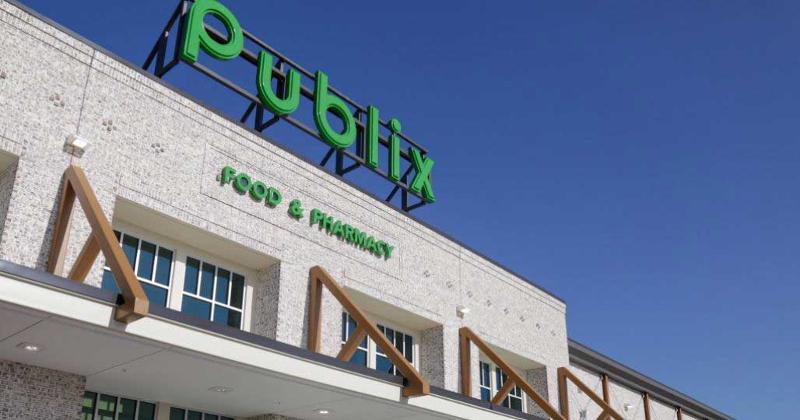 To better support its growth and expansion in the past 15 years, Publix Super Markets is expanding its Lakeland, Fla., headquarters by adding 190,000 square feet of office space to its present 320,000-square-foot campus.

Construction is set to begin in late 2019 for the facility, which was originally constructed in 2001. Since that time, Publix has expanded its footprint to three additional states alongside opening more than 500 new stores, adding 70,000 associates to its roster and more than doubling its annual sales.

State and local lawmakers joined Publix executives at a media event on Sept. 27 to announce the 1,198-store chain’s corporate headquarters expansion, which the retailer projects will add roughly 700 new jobs by the end of 2027.

Publix CEO and President Todd Jones in a statement credited “Publix’s growth [to] the hard work of our associates and the loyalty of our customers. These additional jobs will help us support our store associates as they continue to provide the premier service our customers expect. We are proud of the role we continue to play in the great state of Florida.”

Florida Gov. Rick Scott characterized the announcement as “great news for Florida families, and exemplifies the incredible economic turnaround we’ve had in our state. Publix is one of Florida’s greatest success stories, and we’re proud of their growth.”

Lakeland Mayor Bill Mutz also praised Publix, which he said has “consistently enhance[d] the culture of Lakeland ... for 88 years. Its pursuit of excellence in corporate leadership and stellar retail customer service raises the shopping experience for the rest of us. The city of Lakeland wishes Publix great success in this newest chapter of its growth.”

As the largest employee-owned grocery chain in the U.S. and one of the 10 largest-volume food retailers chains in the nation, Publix posted sales of $34.6 billion in 2017. Its stores are located in Alabama (69); Florida (794); Georgia (186); North Carolina (39); South Carolina (58); Tennessee (42); and Virginia (10). It also operates nine distribution centers and 11 manufacturing facilities.