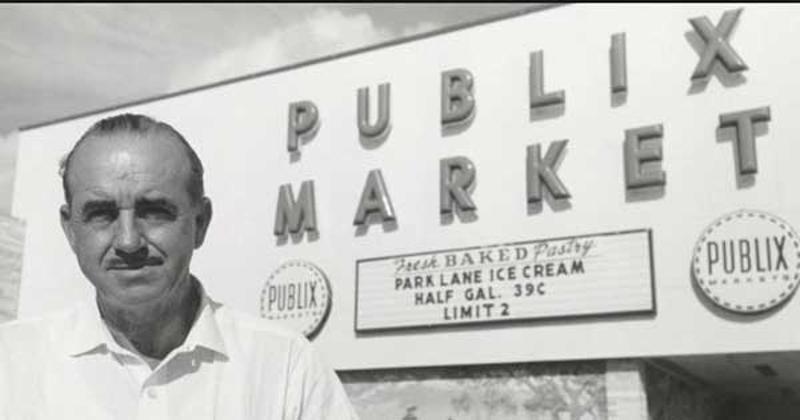 That’s the message from Publix Super Markets, which effective Sept. 29 is officially retreating from a longstanding policy prohibiting its male employees from wearing beards.

The new policy follows an extensive testing and review period in certain regions earlier this year and comes four years after Brandon Wesley, a Publix employee who now works in a Jacksonville, Fla., store, began an online petition that eventually generated thousands of signatures. 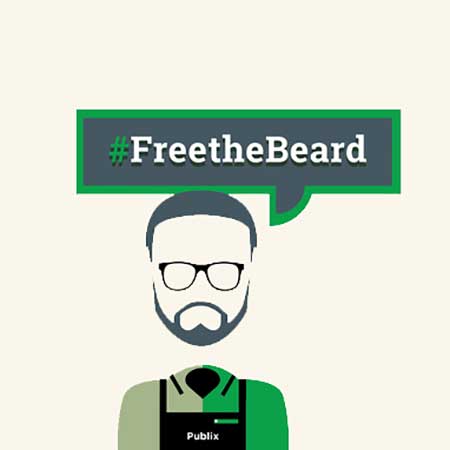 Publix had long prohibited beards for store workers citing food safety issues, although it has allowed neatly trimmed mustaches, such as the one worn famously by its late founder George Jenkins. The Lakeland, Fla.-based retailer also allows workers in warehouses, corporate offices and its Greenwise natural food stores to wear beards.

“It's easy to write off beards as a frivolous workplace issue, but dress codes can have a big impact on people's work lives. Brandon's Coworker.org campaign surfaced stories from thousands of Publix employees on how the beard ban interfered with their lives and their jobs,” said Jess Kutch, co-founder of Coworker.org, which hosted the “Free the Beard” campaign. “Employees with sensitive-skin conditions report suffering sores, bleeding and daily discomfort. Other said that the policies are sometimes unevenly enforced and some even said that they left Publix because they wanted to grow beards. By taking action together, Publix employees were able to amplify their voices, and today, thousands of them will be celebrating this change.”

“Publix continuously evaluates our policies and standards and strives to have practices in place that best support the needs and wants of our customers and associates,” Publix spokesperson Maria Brous told WGB in a statement. “We have been testing a new facial hair personal appearance standard in several districts throughout the company that has allowed male associates to wear facial hair, as long as the associate maintains a neat, clean and professional appearance. Effective Sept. 29, Publix will be implementing this change companywide.”