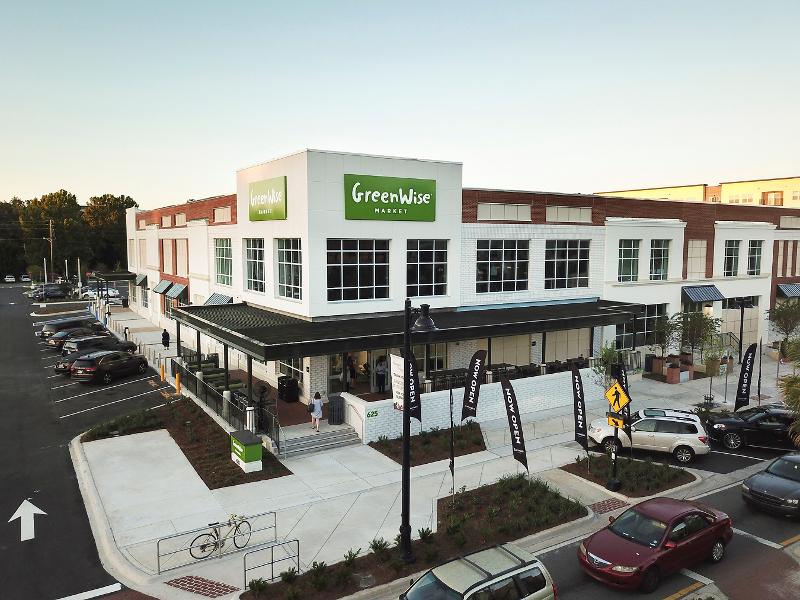 Consumer buying changes influenced by the coronavirus pandemic delivered about $4.6 billion in sales over the fiscal year for Publix Super Markets, the Lakeland, Fla.-based retailer said in a financial filing this week.

Excluding last-in, first-out (LIFO) reserve effects, Publix’s increase in gross profit as a percentage of sales for 2020 was primarily due to reduced shrink and volume-driven efficiencies related to the impact of the coronavirus pandemic.

Comparable-store sales for the year increased by 16%, due mainly to the pandemic.

Publix said it would step up capital spending to about $1.6 billion—nearly a 33% increase from the $1.2 billion it spent in 2020. Publix last year opened 39 new stores and remodeled 154 units, ending the fiscal year with 1,264 stores, including 14 units that were closed. Five of the 14 stores closed last year will be replaced on-site, Publix said.

The company had 20 new supermarkets under construction at the end of the fiscal year (four each in Florida and Georgia; three in Tennessee; two in Alabama; and two in South Carolina).

For the three-month fourth quarter, Publix said sales totaled $11.2 billion, a 14.8% increase influenced by $850 million in new sales from the pandemic. Comps increased by 13.4%.

Effective March 1, Publix’s stock price increased from $57.95 per share to $60.20 per share. Publix stock is not publicly traded and is made available for sale only to current Publix associates and members of its board of directors.

“It has been about a year since the start of the pandemic, and our associates’ efforts to serve our customers, communities and each other during this difficult time have been amazing,” Publix CEO Todd Jones said in a release. “Now, by doing our part to administer the COVID-19 vaccine, we are proud to help our communities take the next step to return to normal.”