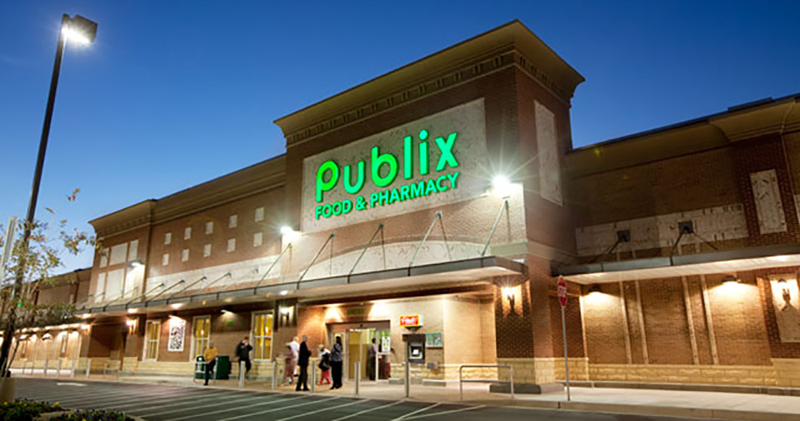 Publix Super Markets VP of Manufacturing Jeff Stephens will retire from the Lakeland, Fla.-based regional retailer May 1 after 38 years.

Beginning his career at Publix in 1980 as a rail dock associate, Stephens progressed through the ranks in a number of roles of increasing responsibility, including lab technician in the dairy plant in 1983; quality control manager in 1988; dairy plant general manager in 2000; and director of fresh product manufacturing in 2005. In 2010, Stephens was promoted to director of manufacturing operations and in 2013 was named to his current position. 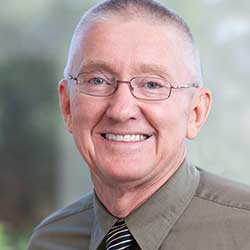 “Jeff’s philosophy is to leave things better than you found them,” Publix CEO Todd Jones said in a statement. “I’m thankful he has done just that. Whether through his dedication to his associates or the products they produce, Jeff has been a great example of what it means to be Publix.”

After his retirement, the company said Stephens plans to remain involved in mission work.