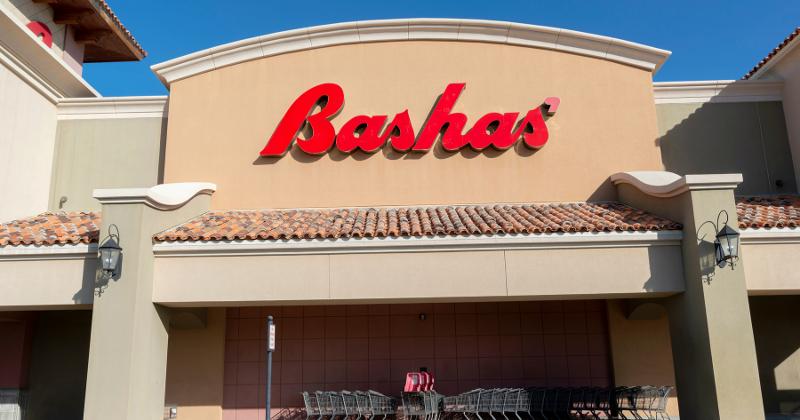 In a move that will unite two of the West’s most high-profile regional, independent grocers, Raley’s Holding Company is set to acquire Bashas’ Family of Stores. The acquisition will merge Raley’s 124 Northern California and Nevada stores with the Chandler, Ariz.-based Bashas’ more than 100 locations.

As indies increasingly struggle to compete in a grocery landscape dominated by major national and international players, Bashas’ CEO expressed hope that the strategic union with Raley’s will position his family’s legacy for future growth.

“Today’s announcement represents the beginning of Bashas’ next, exciting chapter as a fully formed operating company within the larger Raley’s enterprise,” Basha said in a statement. “In Raley’s we will have a partner who will ensure we continue delivering exceptional customer and member experiences at a time when regional grocery competition has never been tougher, while staying true to the values that have shaped our history over 90 years.

“Customers, members and local Arizona communities will also benefit from the seamless alignment of culture and values that we share with Raley’s,” the CEO and grandson of the company’s co-founder added. “While the Basha family will no longer have ownership roles, we look forward to seeing the business thrive for generations to come.”

“We are humbled to assume stewardship of the Bashas’ organization,” said Knopf. “Raley’s history of respecting the legacy of the brands we acquire assures continuity for Bashas’ customers, employees, and business partners and, on behalf of our 13,000 employees, I want to welcome Bashas’ team members to our organization."

He continued: "The Bashas’ company is strong and well-positioned in the market. We are confident that with our robust digital capabilities and combined purchasing power, we can further enhance the overall customer experience." 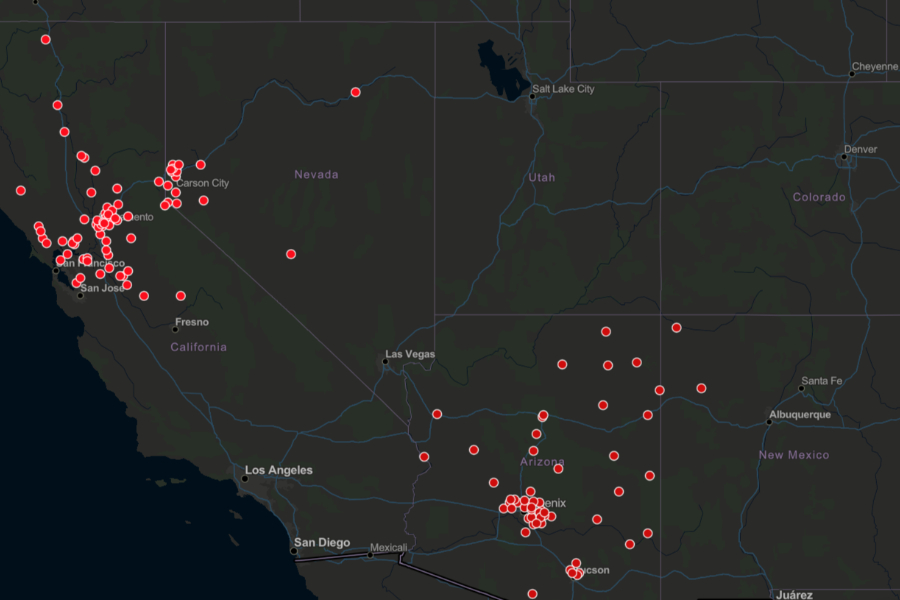 Map of Raley's (on left) and Bashas' (on right) stores courtesy of Planned Grocery.

Under the agreement, Bashas’ will continue to serve customers across Arizona and New Mexico and its Tribal Nation Partners, including the Navajo Nation, White Mountain Apache, San Carlos Apache, and Tohono O’odham, with no planned changes to employee roles, compensation, or benefits as a result of the transaction.

Bashas’ will be a fully formed operating company within the Raley’s enterprise and will maintain its corporate headquarters, stores and distribution center in Arizona. “The transaction will protect the store banners customers know and love with no changes to local store leadership,” the company added.

The union of Raley’s and Bashas’ marks the second largest merger of two independent, regional grocery chains this year. In February, Price Chopper and Tops Markets joined forces to bolster the iconic but slow-growing brands in the Northeast. The deal joined Price Chopper’s 130-store footprint in New York, Massachusetts, Connecticut and Vermont with the Williamsville, N.Y.-based Tops’ 159 units in the Rochester and Erie markets, Western Pennsylvania and Vermont.

Like Price Chopper and Tops, Bashas’ and Raley’s have a long history of serving their communities.

Founded in 1932, Bashas’ Family of Stores, which includes Food City, AJ’s Fine Foods, Eddie’s Country Store, and both Bashas’ and Bashas’ Diné supermarkets is one of Arizona’s largest employers.