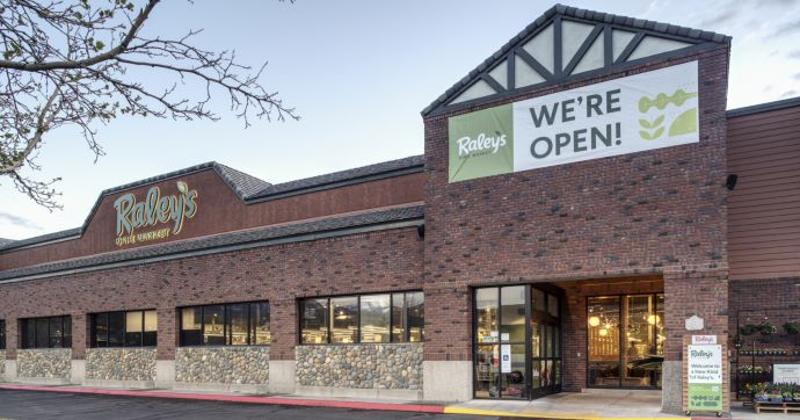 “This is an exciting time for Raley’s—we have built a strong leadership team that will support the advancement of our vision and purpose,” said Laura Croff, SVP, human resources, in a statement. 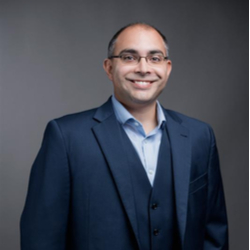 Benson, who has been in the retail industry for more than 25 years, previously held the title of VP, technology,  and has been with Raley’s since 1999. In his elevated position, he will play a key role in developing and executing Raley’s strategic plan and priorities as it expands its digital and technical capabilities.

Benson supports a team that will continue to deliver solutions that enable the Raley’s organization to service its customers with enhanced technology offerings to make their experience at stores memorable, the company said. He will continue to serve on Raley’s executive committee and report to President and CEO Keith Knopf. 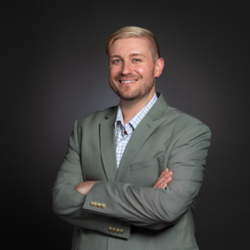 Wingo is an industry leader and has been with Raley’s since 2002. He is a graduate of the U.S.C. Marshall Food Industry Management program and graduated with a master’s of food industry leadership from USC Marshall in 2020. He has held many leadership roles in store operations and led the development of Market 5-ONE-5 as general manager and was promoted to executive director of store operations in 2018. In this role, Wingo will continue to serve on the executive committee and report to Kevin Konkel, Raley’s COO.

“We are fortunate to have such experienced and proven leaders in Craig and Levi. Both epitomize servant leadership and Raley’s family values,” Knopf said in a release. “I am confident Craig and Levi will continue to help guide the organization toward our purpose of changing the way the world eats, one plate at a time.”