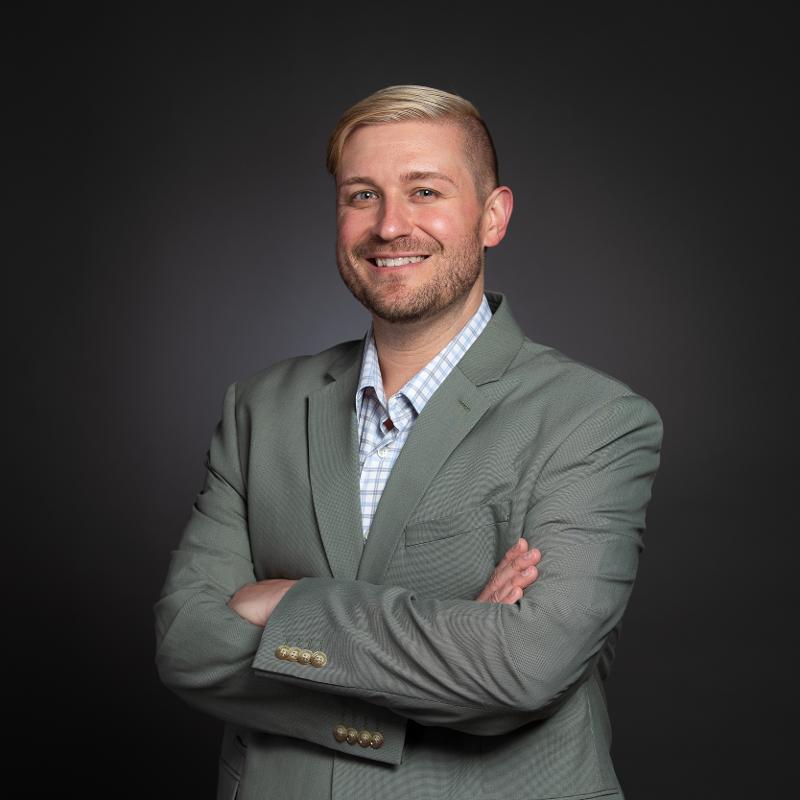 Wingo has been overseeing the stores’ operations since 2018. In his new role, he will continue to oversee all store operations at the 121 California and Nevada Raley’s stores. In addition, he will also oversee pharmacy operations and facilities and Construction teams.

Wingo started with the retailer as a courtesy clerk. Since then, he has held many leadership positions, including store team leader and district team leader. Additionally, he has led multiple projects at the company that have been focused on growth and innovation, including being part of the team that developed Raley’s O-N-E (Organic, Nutrition, Education) brand offering. The company opened its first Raley’s O-N-E Market in 2020, and opened its fourth O-N-E Market in Roseville, California in June.

“Levi is an innovative leader with deep operating experience and a strong commitment to people and purpose” said Jen Warner, president of Raley’s Operating Division in a statement. “I’m excited for Levi to continue to grow our business, advance our performance and drive an exceptional experience for our customers and our team members.”

Warner was promoted to president of Raley’s operating division at the beginning of the year, after serving two years as chief administrative officer for the portfolio of operating companies that comprise West Sacramento, California-based The Raley’s Cos.