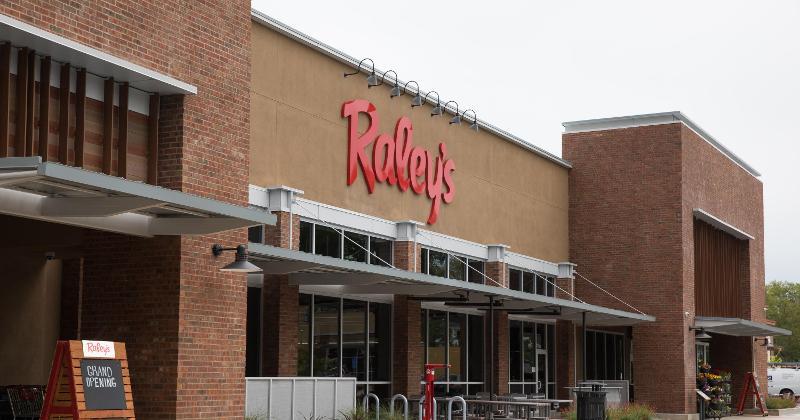 “Jen is the epitome of a purpose-driven leader,” said Keith Knopf, Raley’s president and CEO. “She places emphasis on achieving positive outcomes while doing so in a collaborative and socially responsible manner. Her broad experience will complement the already strong Raley’s leadership team.” 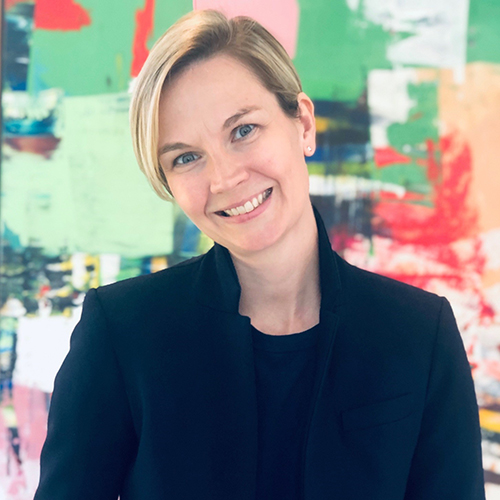 Prior to joining Raley’s, Warner held a number of executive roles with well-known companies. She was VP of legal affairs for Columbia Sportswear, chief developmental officer for AsheWorks Inc. and global chief compliance officer and general counsel, Americas, for XPO Logistics.

As a member of Raley’s executive leadership team, Warner will report directly to Knopf and work to shape and implement the organization’s business strategy.