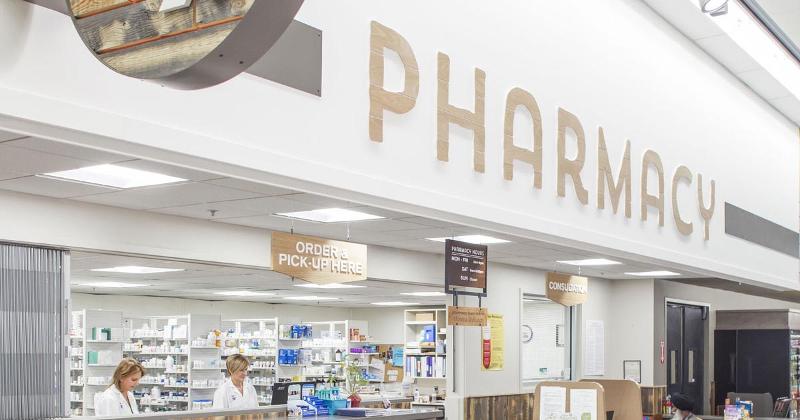 Citing the challenging climate in the prescription drug space, Raley’s is closing 27 in-store pharmacies and will transfer prescriptions from the affected stores, which include its eponymous banner, along with Bel Air and Nob Hill, to a combination of Walgreens, CVS Pharmacy and Rite Aid locations.

West Sacramento, Calif.-based Raley’s said it based its decision on relevance and profitability of the affected 27 in-store pharmacies as part of a normal business review and will continue to operate its remaining 69 pharmacies in its stores across California and Nevada. The retailer began the pharmacy closures over the weekend of Oct. 26 and will complete the process by Nov. 5. To ensure continuity of care, impacted pharmacy customers will receive a notice identifying the specific transfer location and timing.

“The pharmacy business is becoming one in which retailers are either all in or all out,” Rogers told WGB. “Opportunities are still there for retailers, but only for those who are all in,” he added, such as H-E-B, Kroger, Publix, Costco, Giant Eagle, Meijer, Hy-Vee and Wegmans. However, many others have either closed their pharmacies or sold their files to the large drug chains.

Raley’s pharmacy closures follow a similar move by Edina, Minn.-based Lunds & Byerlys, which closed all 14 of its Twin Cities pharmacy locations in July after saying it could no longer incur the resulting “significant losses.”

“The lack of a profit margin is wearing away many retailers’ resolve to continue,” said Rogers, noting once again that the pharmacy business requires an all-or-nothing commitment.

Raley’s said it will offer transition support to affected pharmacy team members, including pay and benefits for a period of time and future employment assistance, either through new roles within the Raley’s organization or elsewhere.

A full list of Raley’s 29 in-store pharmacies slated to close can be found here.