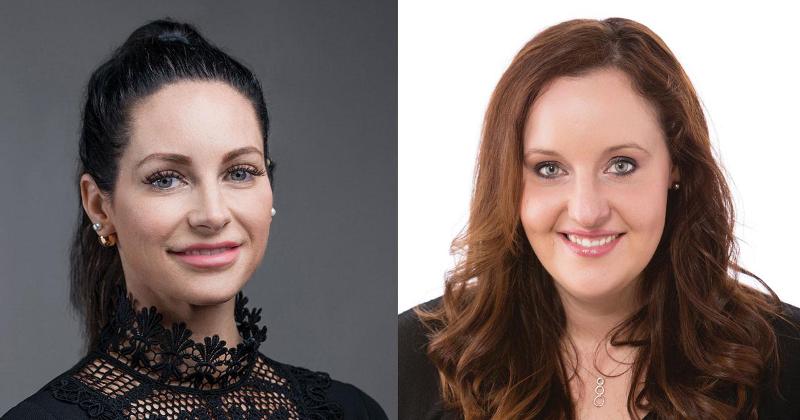 Raley’s Food for Families, the nonprofit organization of Raley’s Family of Fine Stores, has appointed its 2019 slate of officers, including Jennie Teel-Wolter as board president and Heather Dubinetskiy as VP of the board.

Founded in 1986 by Joyce Raley Teel, daughter of Raley’s founder Tom Raley, and CEO Emeritus Chick Collings as a holiday food drive, Raley’s Food for Families has since expanded into an impactful food security-driven nonprofit in Northern California and Nevada. Teel-Wolter and Dubinetskiy, both granddaughters of Raley Teel, have been tapped to continue to family’s legacy of philanthropy.

Teel-Wolter succeeds Julie Teel, who since 2017 served as the organization’s president for two terms and led the board through a restructuring initiative to increase impact and efficiencies. Raley’s Food for Families is now partnered with 12 Feeding America-aligned food bank leaders, leveraging thousands of food distribution channels from Salinas, Calif., to Yreka, Calif., as well as throughout northern Nevada.

Under Teel-Wolter and Dubinetskiy, the board will continue to focus on strengthening the equitable distribution of donations and resources to partner food banks, in alignment with Raley’s mission to change the way the world eats “one plate at a time,” according to a statement.

“At the heart of everything we do at Raley’s Food for Families is an unwavering commitment to bringing healthy foods to the tables that need them most,” Teel-Wolter said in a statement. “As we evolve to meet the changing needs of our food banks and the families that rely on them, we’re excited about how these new partnerships and programs will impact more families facing hunger.”

Raley’s Food for Families Holiday Bag Drive raised more than 3.3 million meals in 2018, equating to nearly 4 million pounds of food. The organization operates 365 days a year, and its administrative costs are covered by Raley’s corporation, ensuring that 100% of proceeds go directly to food bank partners.

“Feeding America food banks in local communities are grateful for the millions of pounds of food they receive each year from Raley’s Food for Families,” Larry Sly, executive director of Food Bank of Contra Costa and Solano, said in a statement. “Raley’s generous support helps food banks and the agencies they serve feed children, seniors and all our neighbors who need healthy food, especially in our rural areas.”

Raley’s Food for Families partners include: