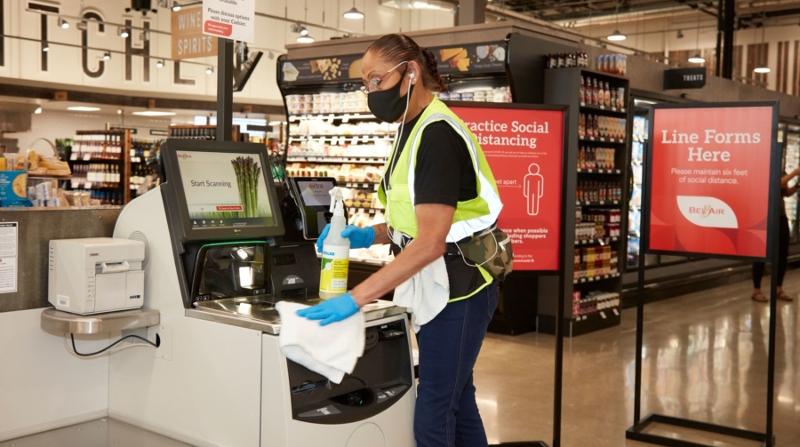 In appreciation of its employees’ dedication and commitment to serving customers during the COVID-19 pandemic, Raley’s announced it will give another appreciation award—the fourth and largest it has given in the past five months—to all hourly store, distribution center, pharmacy, production bakery and support center team members.

“We are grateful for our team members and pleased to be able to give back even more,” said Keith Knopf, president and CEO of West Sacramento, Calif.-based Raley’s, in a release. “Their dedication is inspiring under normal circumstances and even more so during these difficult circumstances.”

In March, Raley’s announced what it said would be a “one-time reward” for all hourly employees expected to average about $500 per team member to be paid out April 3. Additional rewards, however, were announced on April 13 and May 15, but the exact amount was not provided in company releases.