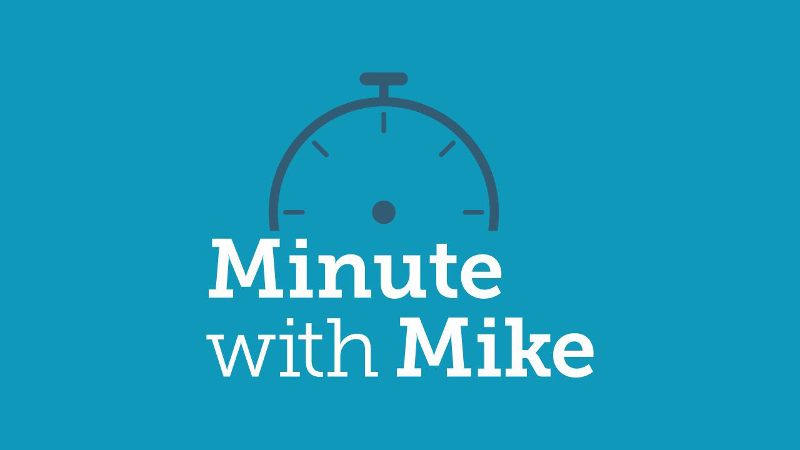 Designed to inform consumers and help them make healthy food-purchasing decisions, the YouTube series, titled “Minute With Mike Teel,” debuted Oct. 23 with its first of eight episodes discussing the rise of diet-related diseases due to the abundance of added sugar in products. In the three-minute video, Teel calls out manufacturers for adding sugar to their products for its addictive properties, while also encouraging consumers to purchase items with less sugar to ultimately drive change in the industry. 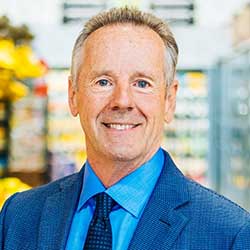 “My goal is to implement changes at Raley’s stores that inspire our customer to pay attention to the products they buy that have sugar—to use their dollars to vote by buying products with less sugar, which would ultimately require food manufacturers to change for the better,” Teel said in the video.

As the West Sacramento, Calif.-based retailer’s third-generation family owner, Teel has been in the grocery industry for most of his life and in the video emphasizes his role as an “advocate for our consumer,” while calling on the grocery industry’s obligation to help people eat better by enabling them to make healthier choices.

“I believe that by being in the business of food, we are also in the business of health. Our aisles are the point of decision-making that can have a huge impact on health, with customers making thousands of decisions about what they put into their bodies each day,” Teel said in a statement. “The topics discussed in these videos come from the heart and my personal beliefs and experiences. My hope is that they’ll inspire a real conversation in the food industry that inspires food producers and grocery stores to change for the better, together.”

Beginning his career at Raley’s as a grocery bagger, Teel over the years assumed several leadership roles, including president and CEO of the company. In 2017, he was succeeded as president by Keith Knopf, who was promoted to president and CEO in September.

Teel became a majority owner of Raley’s in 2015 and continues as chairman of the board. He also serves on the board of the Greater Sacramento Economic Council, a group of CEOs with a mission to retain, attract, grow and create sustainable businesses in the Sacramento area.

The “Minute With Mike Teel” series is Raley’s latest in a number of recently added resources and marketing efforts designed to enhance its mission for the health and wellness consumer. The retailer last week redesigned its website to feature personalized offerings and educational resources, including recipes, nutritional information and Raley’s vendor principles.

Raley’s also recently implemented “better-for-you” check stands, reducing candy offerings by 25% and eliminating all conventional candy and carbonated soda products at the front of the store; eliminated private-label soda offerings; eliminated the sale of tobacco products; and launched a free fruit initiative for children in all of its stores.