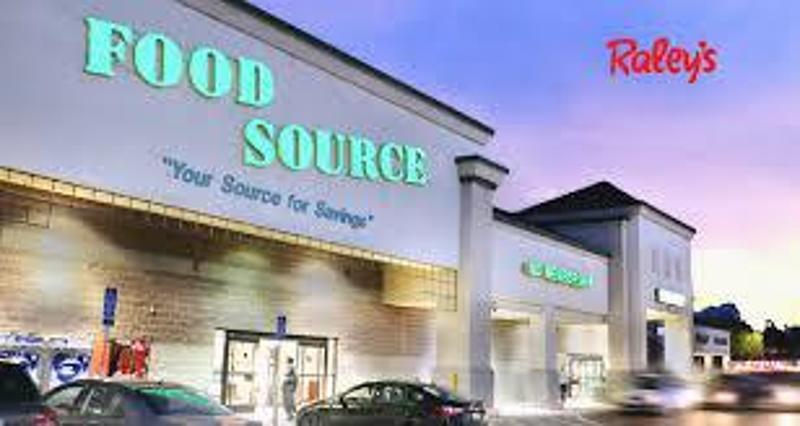 West Sacramento, Calif.-based Raley's is closing two of its Food Source stores in California due to declining foot traffic and sales.

“Food Source is a small part of our portfolio. We have seven stores and will have only five after this closure,” said Minor. “Unfortunately, foot traffic and sales have declined in both locations and it does not support future investment.”

Both Food Source locations were also in competition with area dollar and discount stores. The South Sacramento Food Source is a half-mile from a Dollar Tree and about a mile from a Grocery Outlet Bargain Market.

Raley’s is looking ahead to several new stores already in the pipeline. “We are opening one replacement store and two new stores in early 2020. We will be announcing the opening dates shortly,” said Minor, who did not disclose the locations of the new stores.