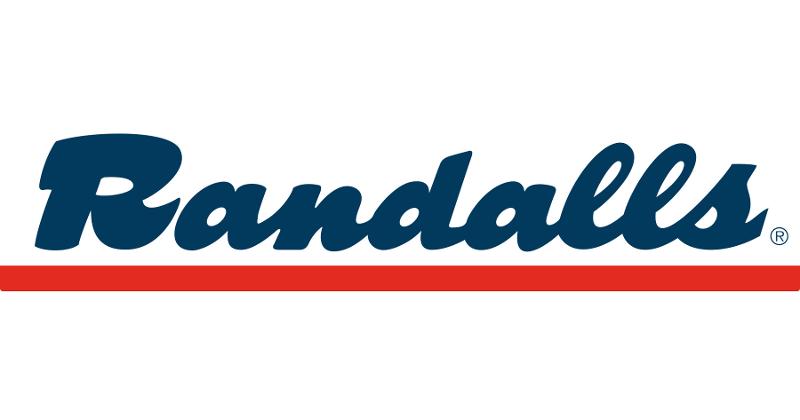 Randalls will close five grocery stores in the highly competitive Houston market in February. The locations include two stores in Kingwood, as well as additional sites in Spring, The Woodlands and Houston.

“In such a competitive environment, our company must sometimes make tough decisions to close underperforming stores so that we can reinvest in our remaining stores in the marketplace,” Randalls spokeswoman Christy Lara said in a statement. “We are working diligently to place as many employees as possible in other locations, and we remain committed to the Houston market area.”

One of Boise, Idaho-based Albertsons Cos. banners, Randalls has faced fierce competition in Houston, where other titans of Texas grocery—including San Antonio-based H-E-B and Whole Foods Market of Austin—continue to expand.

“Kroger, H-E-B and Walmart dominate once again Houston’s hypercompetitive grocery market,” reported the Houston Chronicle in June 2019. Its annual Chronicle 100 list of the region’s largest grocers by number of store locations revealed that Kroger came in No. 1, with H-E-B and Walmart close behind.

Following the closing at 2323 Clear Lake City Blvd. in Houston, Randalls will have 10 stores in Houston proper. Randalls closed six stores last year, and after the five pending closures, its local footprint will be 17 stores, down from 51 locations in 2005, reports the Houston Chronicle.

Randalls will close the doors on the following store locations next month: 4540 Kingwood Drive and 600 Kingwood Drive in Kingwood; 2250 Buckthorne Place in Spring; 4775 W. Panther Creek in The Woodlands; and 2323 Clear Lake City Boulevard in Houston.