Redner’s Market, an employee-owned retailer operating 44 grocery stores in Pennsylvania, Maryland and Delaware, made several changes within its leadership team, promoting 15 and announcing the retirement of three others. Frank Fiore (25 years), VP of grocery operations; Mark Hallacher (30 years), director of construction; and Barry Greenland (18 years), director of maintenance all will be retiring. 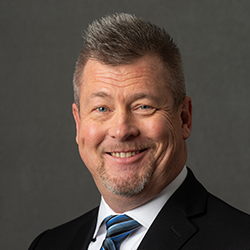 Richard Rabenold has been named VP of finance. He joined the company in 1994 and previously was store director and corporate controller. 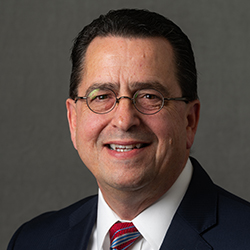 Several people were promoted within departmental roles. Charles Link IV was promoted to director of produce operations from his previous role of regional produce supervisor and will be responsible for overall store merchandising plans and execution through a team of regional supervisors. Katelyn Kehoe has been named director of deli operations, where she will set setting retail pricing on all deli department products, as well as oversight for deli sales, labor, inventory controls and execution at the store level. Lawrence Kehoe will oversee the chain’s nonfood/health and beauty aid departments as the new director of nonfood/HBA operations. Rick Merkel has been named director of meat operations after having been meat cutter and meat manager and transitioned to a regional meat/deli supervisor and senior meat merchandiser position since joining the company in 1976. 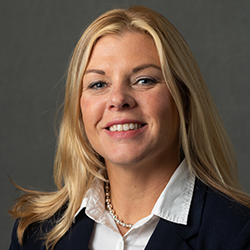