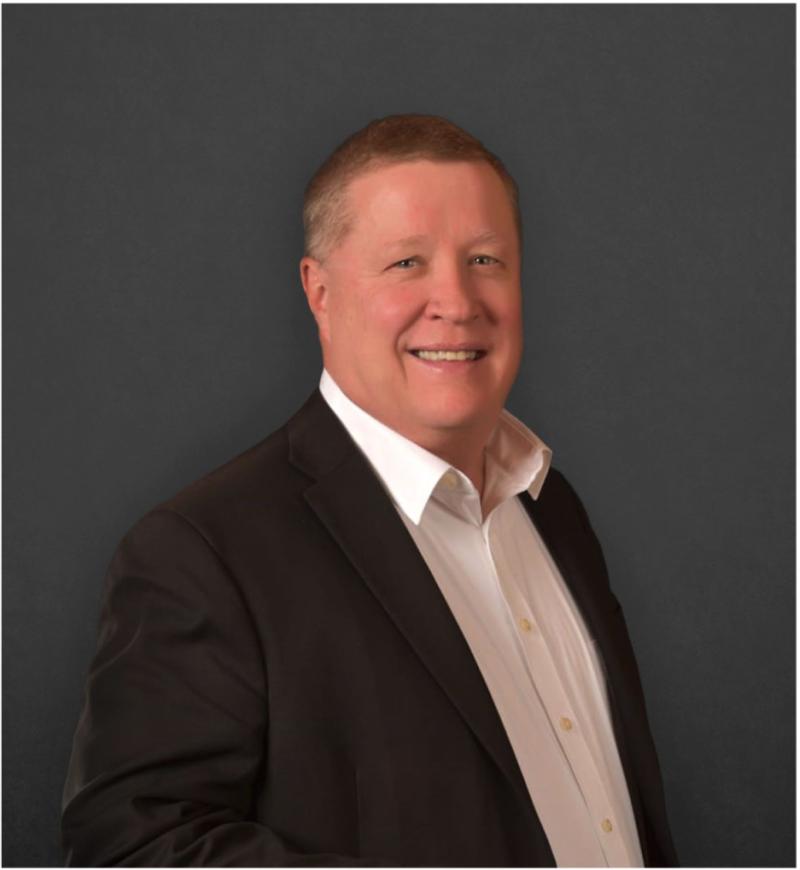 Richard Wardwell has been promoted to CEO of Superior Grocers, an independent grocery chain based in Southern California, the retailer announced Tuesday.

Wardwell currently serves as president of the 70-unit supermarket chain. He will assume his new post on Jan. 30.

He will be replacing Mimi Song, who founded the company in 1981. She will remain chairman of the company’s board.

“For over eight years at Superior, he has proven to be a great leader with the vision to expand on the success Superior has built over the last 42 years,” Song said in a statement. “He is passionate about the industry and his relentless pursuit of excellence has positioned us for success.”

Wardwell will continue to oversee all aspects of the company with his new role.

“I am honored and humbled to serve as the next president and CEO,” Wardwell said in a statement. “Very proud of what our team has been able to achieve during these exciting times. I will continue to encourage our leaders, team members and partners to achieve even greater success in providing quality, variety and value to our customers.”