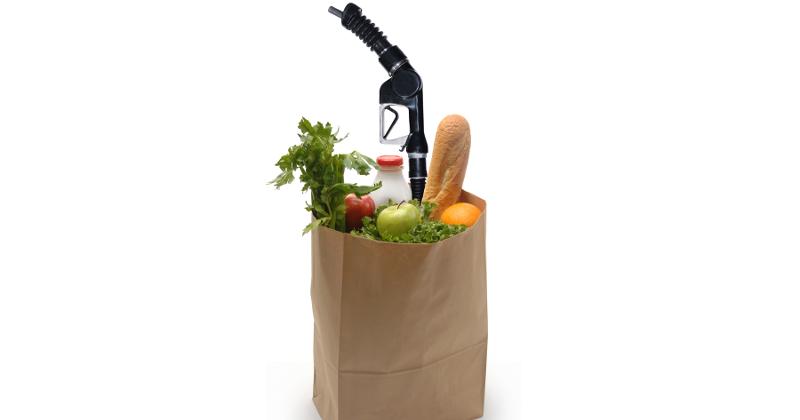 Shoppers made fewer visits to grocery stores over the week of March 7 as rising gas prices aren’t just affecting drivers—they’re having a significant effect on the retail industry, new data from Placer.ai suggests. But one retail giant could benefit: Costco.

“Over the week of March 7, nationwide, overall retail visits declined by 4.3% compared to the equivalent week three years ago—the most severe decline in weekly retail foot traffic over the past 12 months that wasn’t directly tied to COVID waves or holiday calendar shifts,” Placer.ai said in its March 29 report, Gas Price Inflation Hits Retail Foot Traffic: What Will Be the Ripple Effect?

With shoppers having to navigate rising food, gas and housing prices during record high inflation, “it’s not surprising to see the deceleration in foot traffic across several retail categories the past few weeks after the record increase in U.S. retail gas prices,” Placer.ai said in its March 29 report.

With rising gas prices, a unified approach to grocery shopping—rather than visits to multiple locations—could take affect, which come as a benefit for superstores.

“Rising gas prices could cause consumers to consolidate their shopping trips, which would favor superstores and large-format grocers and may even bring a return of mission-driven shopping behaviors,” the report said.

Does this translate to Costco’s gain? According to Placer.ai data, yes. Visits to Costco gas stations were up almost 160% during the week of March 7 vs. last year.

“Costco may be in a position to benefit from high gas prices, as it operates hundreds of gas stations in North America, and is known for having relatively cheap gas,” Placer.ai said in its report.

Placer.ai said elevated gas prices drive shoppers to turn to one-stop-shops and that Issaquah, Wash.-based Costco, which earlier this month reported that net sales increased 16.1% to $50.94 billion in the second quarter of fiscal 2022, seems “well positioned to benefit twice from the current situation.”