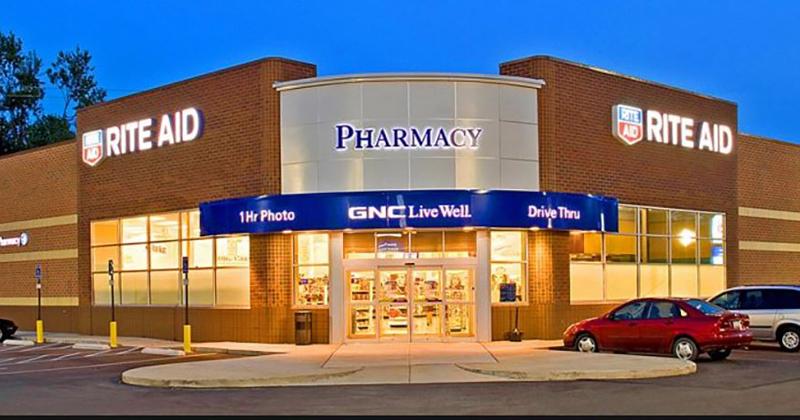 Rite Aid Corp. has called a special stockholders meeting for Aug. 9 to vote on the proposed merger with Albertsons Cos.

The outcome of the merger vote will be closely watched in light of the pending deal being met with mixed reactions. Rite Aid’s management is urging shareholders to approve the merger, while some shareholders are opposed to it based on their belief that the proposed transaction undervalues the Camp Hill, Pa.-based drugstore chain.

As WGB previously reported, if the deal is approved, Rite Aid shareholders will own 30% of the new company and Albertsons will own 70%. Further, if shareholder approval is granted, Albertsons will become publicly traded in a reverse initial public offering (IPO) that will place Rite Aid’s current CEO John Standley as CEO of the combined companies.

Investors and security holders may obtain copies of the Form S-4, including the proxy statement/prospectus, as well as other filings containing information about Rite Aid from the Security and Exchange Commission’s (SEC) website. Investors and security holders may also obtain Rite Aid’s SEC filings in connection with the transaction from Rite Aid’s website under the link “Investor Relations” and then under the tab “SEC Filings.”