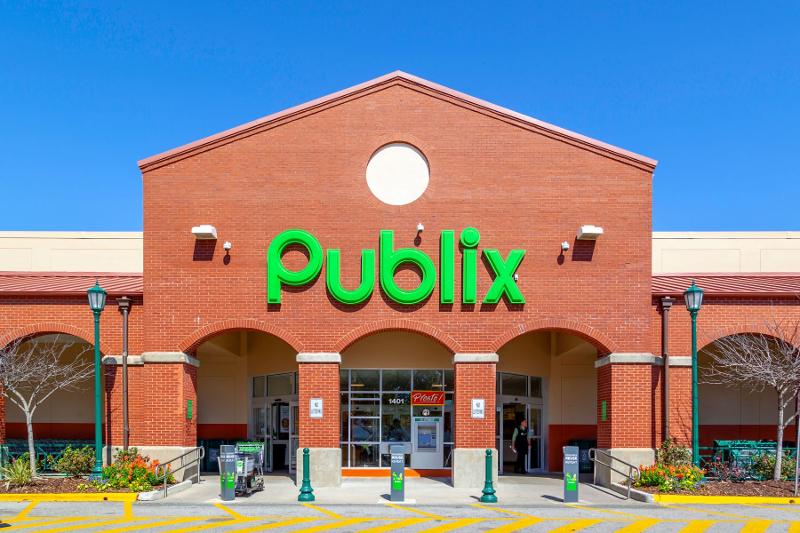 Sales at Publix climbed 9.3%, to $12.9 billion, during the second quarter over the year before, the company announced Monday.

Publix, which has 1,300 locations, is not publicly traded but its stock is available for purchase by its more than 225,000 employees.

Despite that sales growth, the retailer’s stock price fell from $14.91 per share to $13.84 per share starting Monday.

“Unfortunately, our results were not enough to offset challenges in the stock market,” Publix CEO Todd Jones said in a statement. “I continue to be proud of our associates for making shopping a pleasure at Publix.”

In May, Publix increased its stock price from $13.76 to $14.91 per share after a strong earnings report.

In June, Publix held a groundbreaking ceremony at the site of its first Kentucky location, slated to open late next year in Louisville.