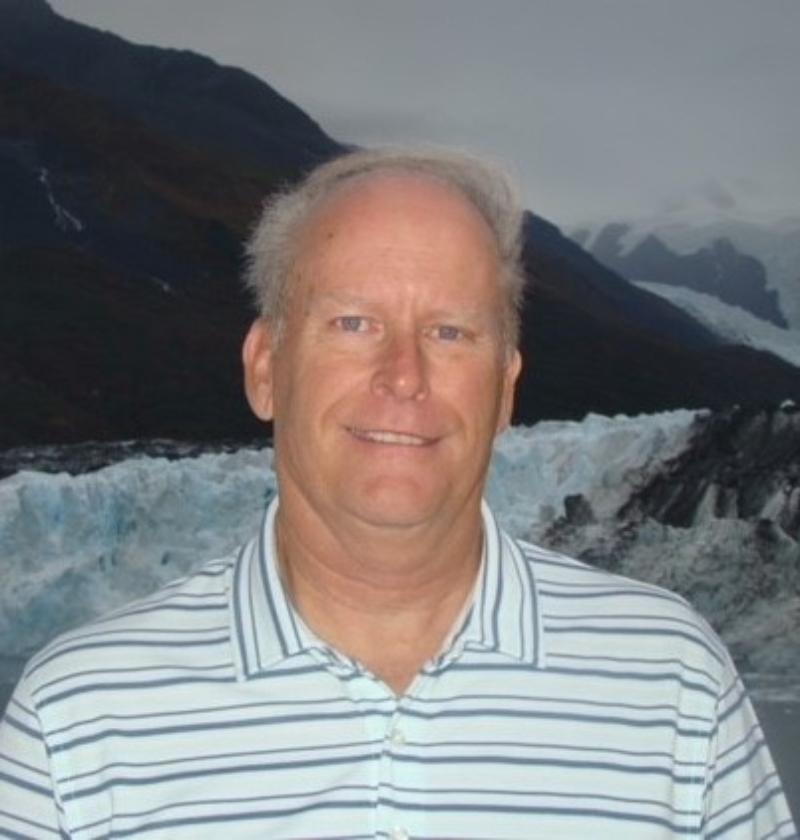 Ascend Grocery, LLC—which owns 33 Save A Lot locations across the Orlando, Florida, area—promoted Dean Little from chief operating officer to president and COO, the company announced. Little is also an owner and founding partner of Ascend Grocery.

“I’m thrilled that Dean is taking on this added responsibility as we build our leadership team to position Ascend for continued growth. I have great confidence in his leadership, and his ability to execute our plan to expand our network and impact beyond Orlando,” said Chris Sherrell, Ascend CEO, in a statement.

In January, Save A Lot announced it had completed the sale of 33 company-owned stores across the Orlando area to Ascend.

“It’s an honor to partner with Save A Lot," Sherrell said in a statement at the time of the acquisition. "By combining the brand’s great quality and low prices with our understanding of how to provide superior customer service and an outstanding shopping experience, I believe we can make a real impact for customers in the greater Orlando area."

As part of the conversion, Ascend Grocery retained the 400 store associates employed at the 33 Save A Lot stores. The company also noted that stores would increase their assortment of global and locally sourced food, with a focus on providing a wider variety of fresh and quality produce and meats.

“Since taking on the Orlando-area Save A Lot locations in January, Dean has been instrumental in helping us to quickly elevate our operations and ensure we are delivering an outstanding experience for our customers,” said Sherrell.

Little has played a key role in establishing Ascend as one of Save A Lot’s largest retail partners, the company said. He has over 40 years of food retail experience, and a background in store operations. Little has grocery experience with brands such as Vons/Safeway, Price Chopper and Fresh Thyme Farmers Market, where he was COO. In his new role, he will be instrumental in leading the company’s growth strategy.