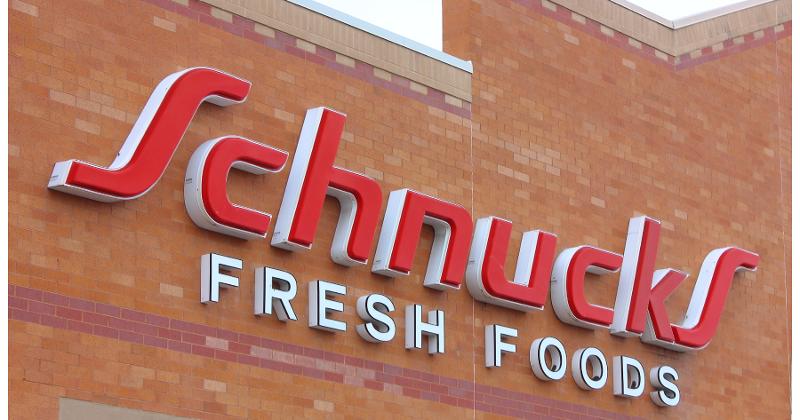 The first Fricks Market store, located at 401 Central Avenue in Union, Missouri, will remain open as Fricks Market through Oct. 23, then it will close for three days and reopen as Schnucks.

The second Fricks Market store, located at 45 North Clark Street in Sullivan, Missouri, will close and reopen during the same timeframe, according to a release. The Sullivan store will remain a Fricks Market, operated by Schnucks, until a new 23,000-square-foot “Schnucks Fresh” store on East Springfield Road near Highway 185 is completed, a release stated. The opening date for the store will be announced in the coming months.

Details of the transaction were not disclosed.

“We’re thrilled to be able to continue our mission to nourish people’s lives in both Union and Sullivan,” said Schnucks Chairman and CEO Todd Schnuck in a statement.

“I know (Fricks Market owners) Jennifer and Darren Newbanks have remained committed to strengthening their communities through their decades of ownership. We’re excited to build upon their strong customer relationships as we provide our signature assortment of fresh produce, bakery, meat, seafood and deli options, along with our award-winning Schnucks Brand portfolio of products,” Schnuck said.

Schnucks will extend employment offers for both locations to Fricks Market employees. Both stores will continue to be union shops, said Schnuck, adding that the company appreciates the partnership of union leadership in facilitating this transition.

“As our family moves on to the next chapter, we are grateful for the employees who have worked with us, as well as the customers who have shopped with us over the years. We’re confident Schnucks—another family-owned grocery company with strong core values—is the right fit to continue supporting families in our communities,” said Jennifer Newbanks, Fricks Market's president, in a statement.

The Union Fricks Market has been in the same location on Central Avenue since 2014. A Fricks in the city originally opened for business in 1927. The Fricks Market in Sullivan was built at its present site on Clark Street in 1960.

“We know Schnucks will continue to serve Union and Sullivan customers with access to high quality, nutritional foods as we have done since 1960,” Newbanks said.

Schnucks was founded in St. Louis in 1939, and operates 112 stores in Missouri, Illinois, Indiana and Wisconsin.