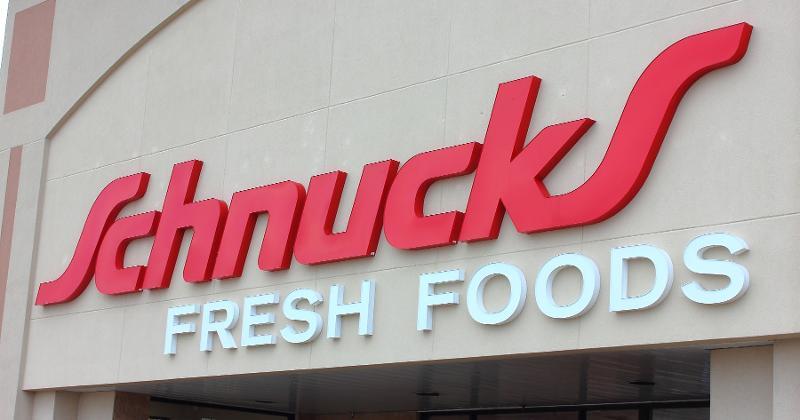 Schnucks will offer a selection of prepared foods for delivery via DoorDash from five of its Missouri stores, the St. Louis-based grocer announced.

Schnuck Markets said in a news release that its new partnership with San Francisco-based DoorDash will allow customers within 6 miles of the five designated stores, all located in the metro St. Louis area, to have items such as rotisserie chickens, sandwiches, wings, pulled pork and salads delivered in as little as 30 minutes. Additional stores and/or menu items may be announced in the future, the release noted.

Schnucks joins DoorDash's growing list of grocer partners after the food-delivery app, which made its IPO in December, began teaming with grocery retailers last summer. Unlike retailers such as Meijer, Fresh Thyme and Hy-Vee, however, Schnucks' trial of DoorDash focuses only on prepared foods—not a full-store assortment of groceries. (For grocery delivery, Schnucks offers the Schnucks Delivers service through a partnership with Instacart.)

In that respect, Schnucks' deal with DoorDash is similar to that of Cardenas Markets, the Ontario, Calif.-based independent grocer that's one of the largest Hispanic grocery retailers in the country. Cardenas and DoorDash partnered in December for delivery of menu items from Cardenas' Cocinas prepared-foods concept. Cardenas operates a total of 60 stores under two banners in California, Nevada and Arizona; Schnucks operates 111 stores in Missouri, Illinois, Indiana and Wisconsin.

"Through this new partnership, our customers can enjoy a delicious lunch or dinner from Schnucks without ever having to leave their home or business," Schnucks VP of Deli and Prepared Foods Geoff Wexler said in the company's news release.