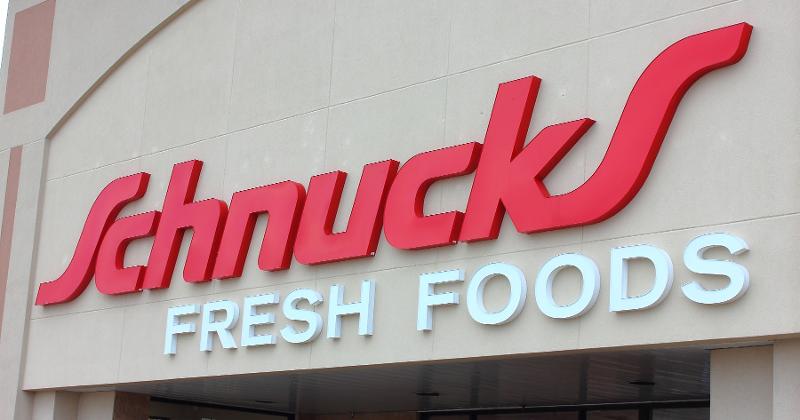 Schnuck Markets has announced a new supplier diversity program that seeks to connect the grocer with a broader range of locally owned businesses.

The goal is to team with more vendors that are owned, operated and managed by members of underrepresented groups—"disabled, LGBT, military veterans, minorities and/or women," Schnucks stated in a news release—to make Schnucks' product mix more reflective of the communities in which the St. Louis-based grocer operates.

"It is imperative to work with diverse suppliers in order to bring our customers the products they are looking for when they visit our stores, and also to do our part to support equity and inclusion in our communities," Schnucks Director of Supplier Diversity and Category Planning Adrian Moore said in the news release.

To support the new initiative, Schnucks is enlisting the help of two firms, ECRM and RangeMe, to source and qualify diverse suppliers. Local vendors seeking to sell at Schnucks will submit their products through the RangeMe platform; ECRM, which owns RangeMe, will facilitate meetings between Schnucks merchandising leaders and qualifying suppliers.

The supplier diversity program is part of Schnucks' larger "Unity Is Power" diversity, equity and inclusion plan that seeks equity and inclusion for team members, customers and Schnucks-served communities, according to the company. Among the commitments Schnucks lists as part of that plan are a review and revision of hiring, career development and advancement practices (to be complete by the end of 2020); the launch of a series of listening sessions; and a continued rollout of training programs that address inequities and unconscious biases.

In July, Schnucks announced that it had partnered with six Black-owned restaurants in the St. Louis area to offer specialties from those businesses in select Schnucks stores. Family-owned Schnuck Markets Inc. operates 112 stores in Missouri, Illinois, Indiana and Wisconsin.