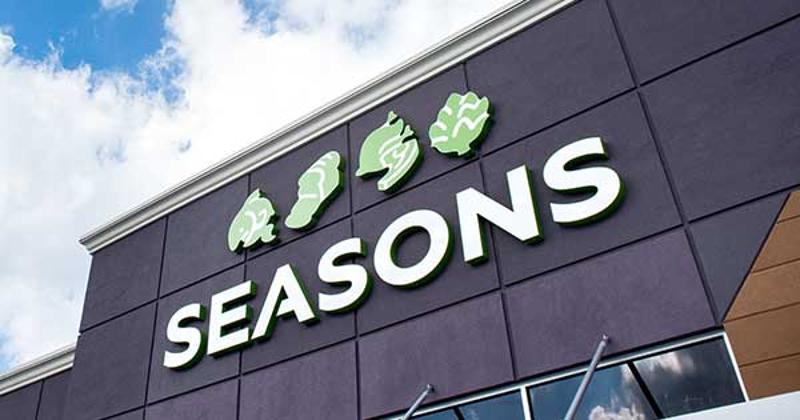 Beset by mounting costs for store development and a financial dispute with a predecessor, Seasons Kosher Supermarkets has filed for Chapter 11 bankruptcy protection.

The Queens, N.Y.-based company, which calls itself the largest kosher supermarket chain in the U.S., has asked the court to oversee an auction during which it would sell itself either to lender SKNY LLC or another bidder. SKNY is offering Seasons debtor-in-possession financing of $5.7 million that the chain said would help pay employees and restock store shelves in time for the Sukkot holiday later this month. SKNY has a $12 million offer to acquire the company that Seasons intends to use as a “stalking horse” in an auction proposed for next month.

Seasons was founded in 2010 when partners Zvi Bloom and Mayer Gold bought four Supersol stores in Queens, Manhattan, Lawrence and Scarsdale, N.Y., and rebranded them under the Seasons banner. The partners subsequently opened additional Seasons stores in Lakewood and Clifton., N.J., and Baltimore and Inwood, N.Y. It was in the process of building a store in Cleveland.

According to documents filed in the Eastern District of New York, Seasons stores were operationally profitable, but owners fell behind in consulting payments owed to Supersol’s owners, L&N Group. L&N was awarded $8.3 million in a “Beth Din” arbitration under Jewish law earlier this year, and moved to seize Seasons’ bank accounts when it was not paid.

Seasons largest creditors are Bank United (owed $8.8 million) and include L&N (owed $8 million). The company also is more than $500,000 in debt to Albertsons, from whose Acme chain it acquired its Clifton store.

Gold, Seasons CEO, said in a statement that the chain anticipated a short stay under bankruptcy protection: “There is nothing we love more than providing Seasons’ family with the warmest kosher shopping experience, and we look forward to refocusing on that singular goal.”

Seasons listed assets of $31 million and liabilities of $42 million in its petition. It said it had sales of $63 million this year through Sept. 18, when it filed for Chapter 11 protection.