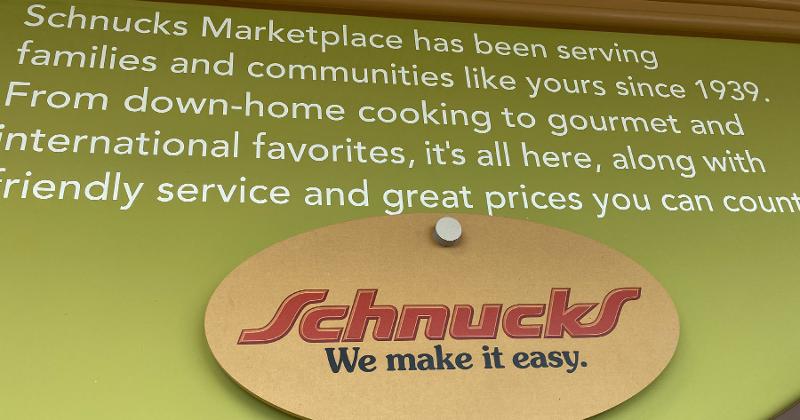 Schnuck Markets is keeping the family name in focus with remodels of two of its hometown stores.

In St. Louis, the 80-year-old, family-owned grocery chain is completing upgrades at two locations, one of which is getting a new name: Schnucks Downtown. Previously known as Culinaria, A Schnucks Market, the store at 315 N. 9th St. is putting a focus on convenience with the addition of self-checkout stations, a new self-service Kaldi's Coffee bar, and expanded meat and seafood cases. Schnucks debuted the Culinaria name a decade ago.

Longer hours—7 a.m. to 7 p.m. daily, rather than only 7 a.m. to 5 p.m. on weekends—will add further convenience, the company stated in a news release.

At the revamped Schnucks Lindell location at 4171 Lindell Blvd., additions include a new grab-and-go section, an expanded hot-foods section that will offer pizza, and sushi offerings in the seafood department. Schnucks Lindell also is adding more self-checkout stations.

Schnucks is offering customers at the two remodeled stores two times their loyalty points in the Schnucks Rewards program for all purchases made Dec. 2-8.

"As the only traditional grocer serving St. Louis city, we will continue to nourish the lives of these customers and invest in our many stores in the city where our company was founded by my grandmother more than 80 years ago," Schnucks Chairman and CEO Todd Schnuck said in a news release.

Earlier this month, Schnucks announced the expansion of curbside service in the St. Louis market in partnership with Instacart. Ten additional Schnucks locations—eight in Missouri and two in Illinois—are rolling out the service, bringing the retailer’s curbside locations count to 70 chainwide.