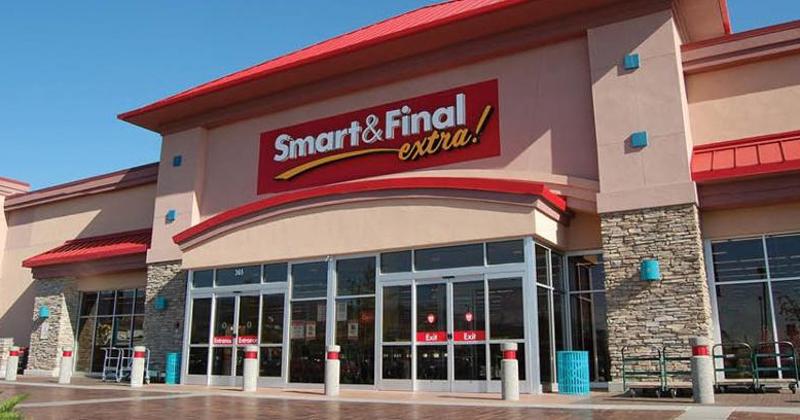 While decelerating inflation and slowing store trips is trimming overall sales growth for Smart & Final, its CEO is making a point not to overreact.

Speaking in a conference call discussing second-quarter financial results, Dave Hirz said he was resisting a temptation to risk margin on hot ads as a means of drawing additional traffic.

“We’re intentionally not overinvesting in a promotional front page, loss leader items that go after negative margin ad shoppers,” Hirz said, saying a recent such promotion at the retailer resulted in about 50% of item sales going to shoppers who bought only the item promoted.

“I would tell you, if that’s what it takes to build traffic, we’re not going to invest,” Hirz insisted. “We would much rather take their money and invest it in everyday low prices on the shelf. … We’ve been very intentional and not irrational on our promotional activity.”

The Commerce, Calif.-based retailer said decelerating deflation of about 40 basis points during the fiscal second quarter, which ended June 17, was one element in sales growth that was slightly lower than analysts had anticipated.

The retailer reported sales of $1.1 billion, a 4.4% increase for the period. Net earnings totaled $6.6 million, and earnings per share of 9 cents met expectations, driven by operating expense controls that helped to drive higher margins.

The company continued to see relatively stronger performance at its foodservice cash-and-carry division, known as Smart Foodservice Warehouse, than at its core Smart & Final Extra stores, which is a more consumer focused nonmembership warehouse club.

Consolidated comps improved by 1.3% in the quarter, reflecting 3.3% comps in the cash-and-carry division and 0.8% gains in Smart & Final Extra.

Hirz said promotional activity among competitors remained “pretty steady” but had not meaningfully increased during the quarter.

“Despite the sales growth challenge presented by lower inflation rates, our highly differentiated banners are proving resilient in a competitive environment,” he said. “We’re continuing to make investments in the shopping experience, customer insights and expanding digital commerce, while maintaining a disciplined approach to capital deployment.”