Smart & Final, a Commerce City, Calif.-based grocery warehouse store for household and business customers, has promoted Sean Mahony to SVP of store operations and Matt Reeve to SVP of sales and merchandising.

Mahony has worked for Smart & Final for nearly 27 years and has been group VP of store operations since 2015, overseeing the company’s operations team for its 255 locations.In addition to holding a Bachelor of Science in Marketing from California State University, Long Beach, Mahoney is also a graduate of the Food Industry Executive Program at Cornell University in Ithaca, N.Y., and the Food Industry Management Program at the University of Southern California. He currently is on the board for Olive Crest, a nonprofit organization dedicated to transforming the lives of at-risk children. 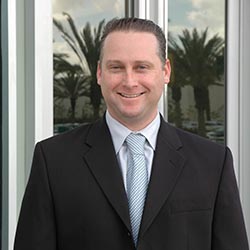 Reeve, who leads the sales and merchandising team responsible for category management and private label, joined Smart & Final as a category manager in 2004. In 2008, he helped transform Smart & Final through the launch of its newer, larger-format store Smart & Final Extra, which now accounts for more than 75% of the company’s locations.

In 2019, Reeve received the Hall of Fame award from the Dairy Deli Bakery Association of Southern California and was honored with the Stars & Stripes Good Scout Award by the Boys Scouts of America. He is also on the board of directors for the Western Association of Food Chains. 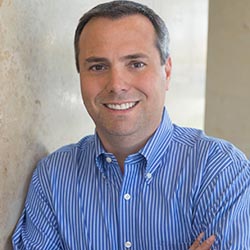 “Sean and Matt are two industry veterans with more than a half-century of grocery retail experience between them,” said Dave Hirz, president and CEO of Smart & Final, in a statement. “We are very fortunate to have them on our team. It has been a pleasure for me to work with them both for the past 10 years, and to watch them grow in their careers.

“They are highly intelligent and have similar management styles that include living Smart & Final’s values every day. They’ve both made incredible contributions to Smart & Final over the years, and I’m proud to congratulate them on their much-deserved promotions.”