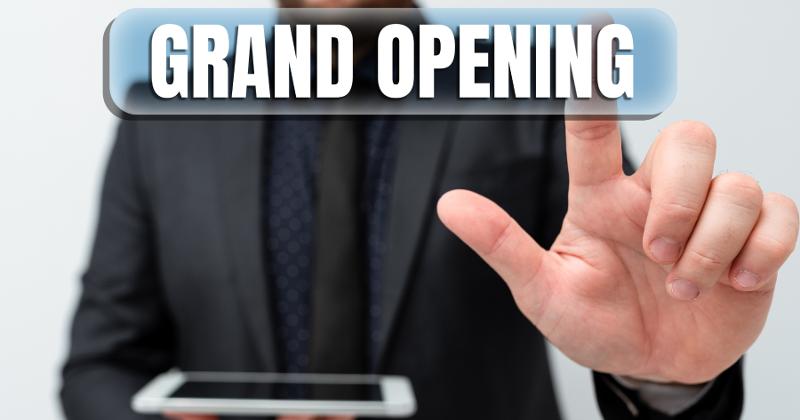 This is the third article in WGB’s Year in Review series. Check the site each day through Dec. 16 for a fresh look back at 2022 in the grocery industry.

The grocery industry experienced an historic year in 2022 as inflation created cracks in consumers' buying habits, which ultimately influenced where they shopped. Warehouse clubs and discount grocers became a draw for shoppers across the board, prompting these retailers to enter new markets with new store openings in 2022.

“Value-oriented grocers have been uniquely well positioned in recent years. Initially, that was because of a wider surge of visits to grocery stores, driven by the onset of the pandemic,” Ethan Chernofsky, VP marketing at foot-traffic analytics firm Placer.ai, told WGB. “This year, the strength has been supported by the wider economic situation that has made value an even stronger offering.” 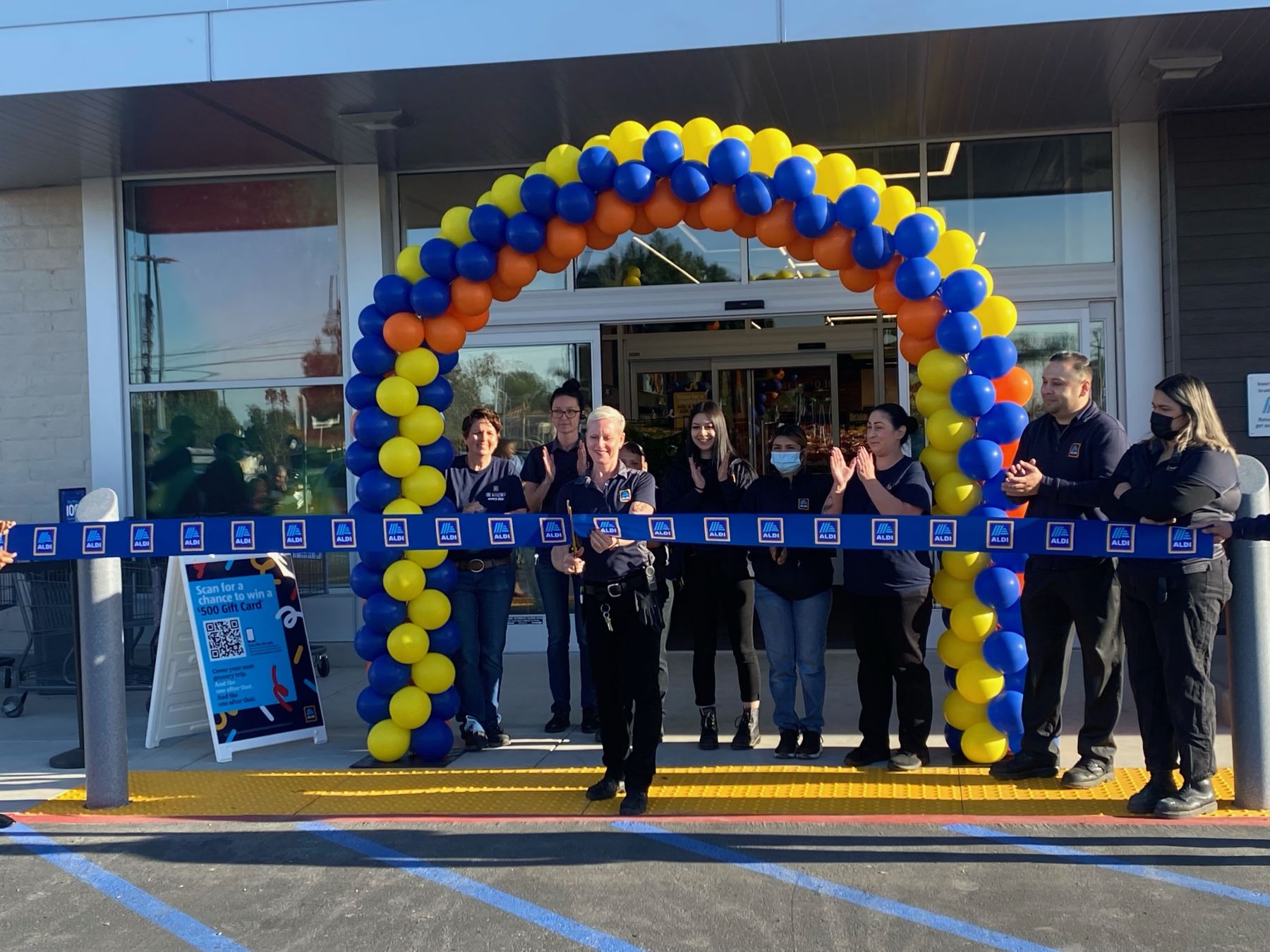 Check out all of WGB's coverage of new grocery store openings, as well as November's grand opening map.

Opening new stores was an Aldi thing for 2022

German-born discounter Aldi expanded its U.S. presence with a goal to open approximately 150 new stores this year, putting it on track to become the third-largest U.S. grocery retailer by store count by the end of 2022. To date, it's edging closer towards meeting its goal.

Aldi’s deepest penetration of new stores this year occurred in the Southeast. New stores opened in Louisiana, Alabama, Mississippi and the Florida Panhandle, but that wasn’t the only region, the discount grocer opened its first store in Tustin, California.

“There is nothing like watching shoppers discover Aldi for the first time,” said Jason Hart, CEO of Aldi U.S., in a statement earlier this year. “There’s a moment of surprise when they realize just how much they can save by shopping with us. We can’t wait to share that experience with more customers as we add new stores across the Southeast.”

Last month, Aldi transformed the site of a former bowling alley into a supermarket. The new store in Tustin is part of the company’s nationwide growth plan, bringing the discount grocer to almost 100 stores in California, according to the grocer’s website. 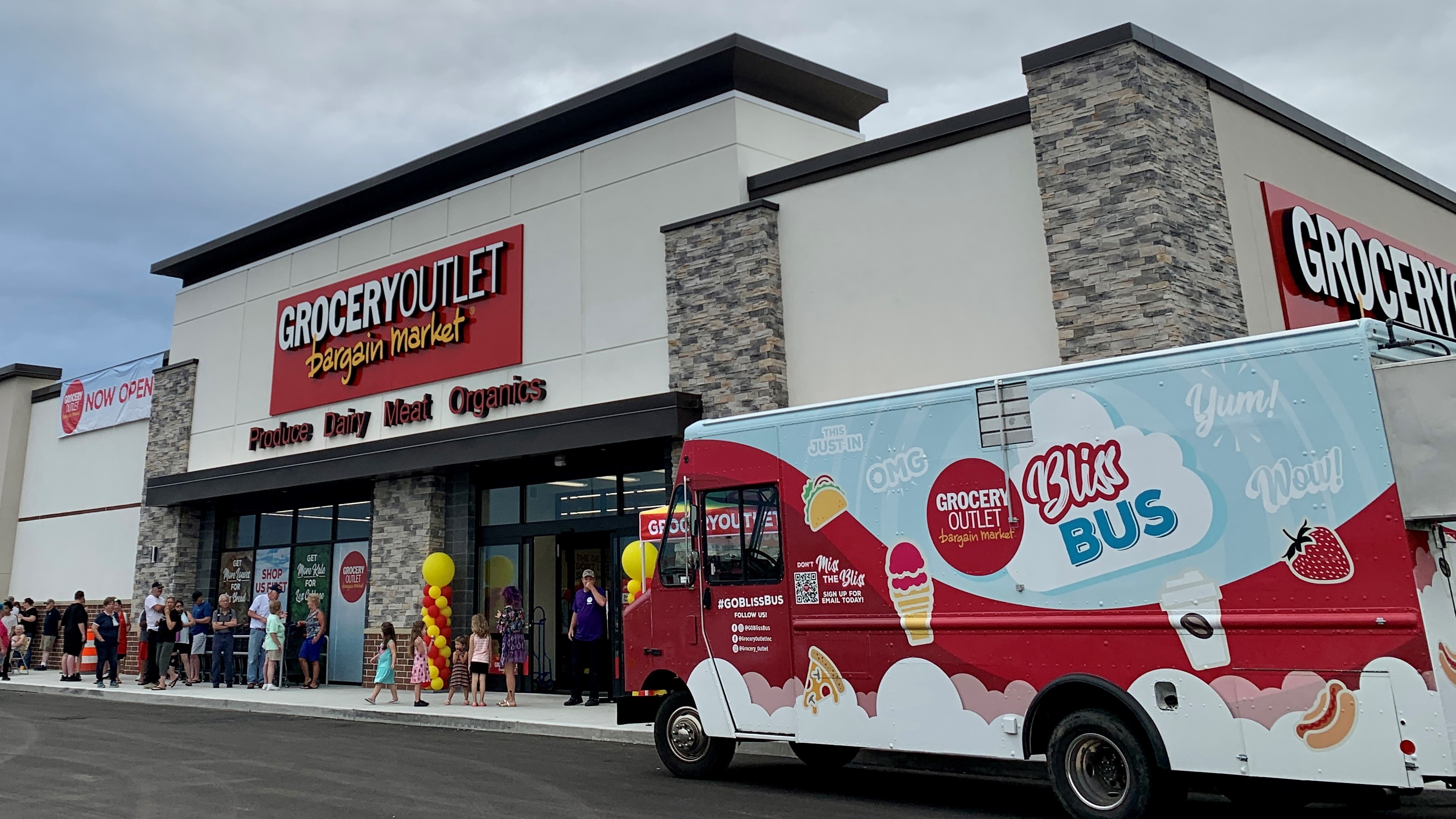 California-based Grocery Outlet in 2022 pushed its store expansion East as it continues vying for a slice of business in the Northeast.As shoppers girded themselves with higher wallet spend on groceries, Grocery Outlet provideda deeply discounted and rotating assortment for inflation-weary shoppers.

“We are very excited about our growth in the mid-Atlantic market and look forward to building our brand awareness in this region and will continue to evaluate new opportunities in additional regions,” Grocery Outlet CEO Eric Lindberg told WGB earlier this year. 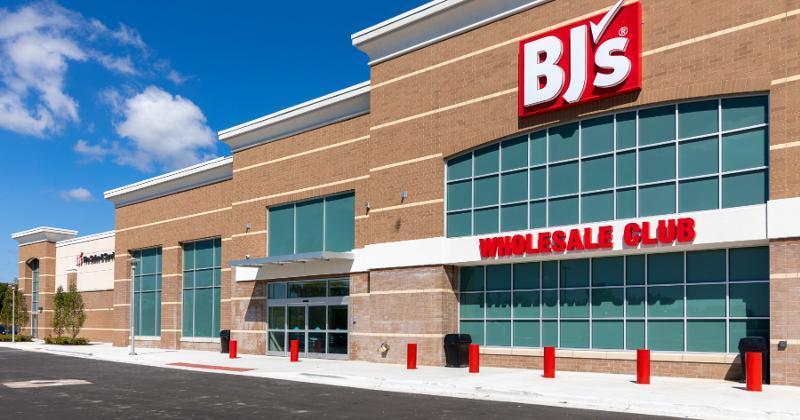 For its 2022 development plans BJ's Wholesale Club capitalized on its value-is-king model as the Marlborough, Massachusetts-based wholesale club upped its pace of new club openings.

“We are expanding our footprint into new and existing markets with success,” said Bob Eddy, president and CEO of BJ’s, in an August statement regarding the club’s second- quarter earnings. With a business model designed to work well in the current consumer environment, the wholesale club opened its 47th location in New York and its seventh Ohio location this year, showing growth in various parts of the U.S.

BJ's grocery business remains a top growth driver for the club, which opened its first location in Indiana this year. The 104,458-square-foot club is in Noblesville, Indiana, a northern suburb of Indianapolis.

BJ’s Wholesale Club made history this year with its third-quarter profits as same-store sales increased 9.7% year-over-year, prompting President and CEO Bob Eddy to tell analysts on last month’s earnings call with investors that “this was the most profitable third quarter in our history.” Continuing its footprint expansion, the company opened three new clubs in the third quarter and shows no signs of slowing.

With shoppers seeking value during these inflationary times, Chernofsky said, “the combination of this focused approach to providing value and an aggressive expansion strategy may not only drive short-term gains but position these brands for longer-term success.”