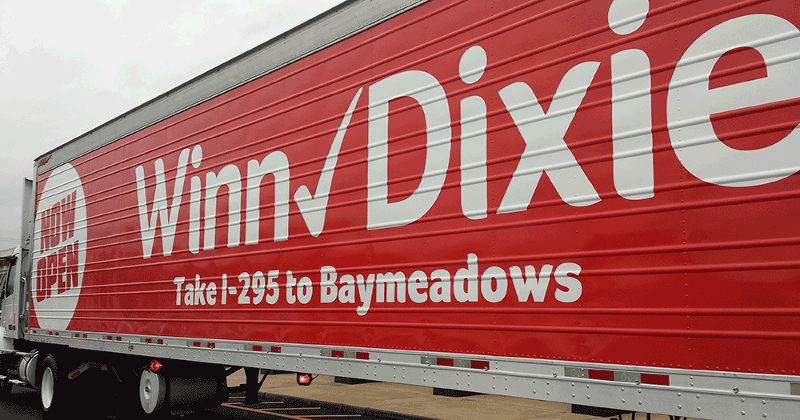 Less than a year after emerging from a Chapter 11 bankruptcy during which it shed 130 stores, Southeastern Grocers said 22 more stores would close in coming weeks.

The Jacksonville, Fla.-based retailer said those closures would affect seven Winn-Dixie locations in Florida; 13 Bi-Lo stores in North Carolina, South Carolina and Georgia; and two Harveys stores, one each in Florida and South Carolina.

The stores will close on or before March 25 and are seemingly victims of heavy competition in the Southeast, which has seen a rash of new competitors and formats, including expansion of Publix, Sprouts Farmers Markets, Earth Fare, Lucky’s Market, Aldi and Lidl; heavy price investment from Walmart; and revived banners such as Food Lion, all of which have out-invested Southeastern for years.

“We realize that the closure of an underperforming store in these communities can be challenging. We do not take these decisions lightly, and only make this tough choice after careful consideration of its impact on our associates and our customers has been made,” Joe Caldwell, a spokesman for Southeastern, said in an email statement to WGB.

“The successful execution of our strategy will at times require us to make difficult decisions that may impact some of our associates,” Caldwell added. “We are committed to ensuring all associates are treated with the dignity, respect and compassion they deserve. They were the first to know of this decision and have our dedicated support during this transition.”

The following stores are closing:

Southeastern operated 575 stores when it emerged from a prepackaged Chapter 11 last June. It filed for protection from creditors in March while operating 704 stores. In the bankruptcy period, Southeastern executed a debt-for-equity trade reducing a $1 billion debt load and used the bankruptcy protection to exit from dozens of leases, selling many to competitors. The company said then that debt service had rendered it unable to keep pace with investments from competitors.

Southeastern had $425 million in senior secured notes scheduled to be paid this month, according to documents from its bankruptcy case.

Southeastern was created as the result of a rollup of Southeast banners such as Winn-Dixie, Harveys and Sweetbay by Bi-Lo’s private equity owners, Lone Star Funds.