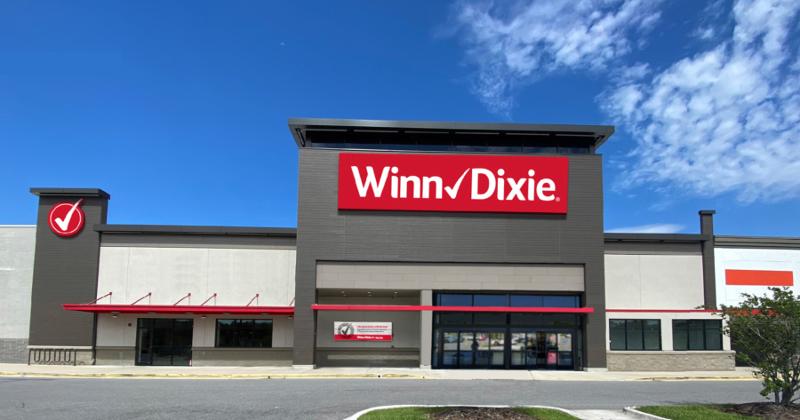 Southeastern Grocers intends to pay its selling stockholders a $50 million special dividend upon consummation of its planned initial public offering, the retailer said in a newly updated stock registration statement filed with the Securities and Exchange Commission.

The document, which updates a filing first made public in October, also notes that Shannon Campagna, a veteran lobbyist for retail and food companies who once was Safeway’s director of government relations, has joined the company’s board of directors. Mark Gross, the former Supervalu CEO and high-ranking executive at C&S Wholesale Grocers, joined the Southeastern board in August. 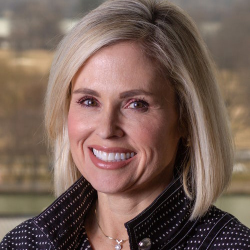 The document does not include a share price or number of shares to be sold, although the Jacksonville, Fla.-based parent of Winn-Dixie, Harveys and Fresco y Mas banners said it intends to raise $100 million—a figure that could still be adjusted. Those proceeds will also go to selling stockholders—private investors whose debt was converted to equity as part of the company’s emergence from Chapter 11 bankruptcy protection in 2018.

The filing also does not provide any further financial information than its last update in November, reiterating that the company made $235 million in net earnings on sales of $7.4 billion through the first 40 weeks of its fiscal year ending Sept. 30. Those figures include Bi-Lo stores that have been sold or slated for closure. Excluding them, Southeastern posted about $6.1 billion in sales over the 40-week period.

Comp-store sales for the company exploded over that same period. Comps had essentially been flat (no higher than 0.9% positive or lower than 2.5% negative) in the eight quarters leading to 2020’s first quarter.

“The type of comp numbers we saw this year are off the charts as compared to what they were experiencing, so it will be interesting to see what without the extensive track record what investors think,” Zell said. “I think that investors will want a little more time to see how the forecast shakes out for 2021.”

He anticipated that Southeastern would update figures for the fiscal year, which ended in late December, before setting terms for an IPO.

Southeastern estimated its special cash dividend, which is conditioned up the consummation of the offering, would total about $50 million, funded with a combination of cash on hand and borrowings under its revolving credit facility.