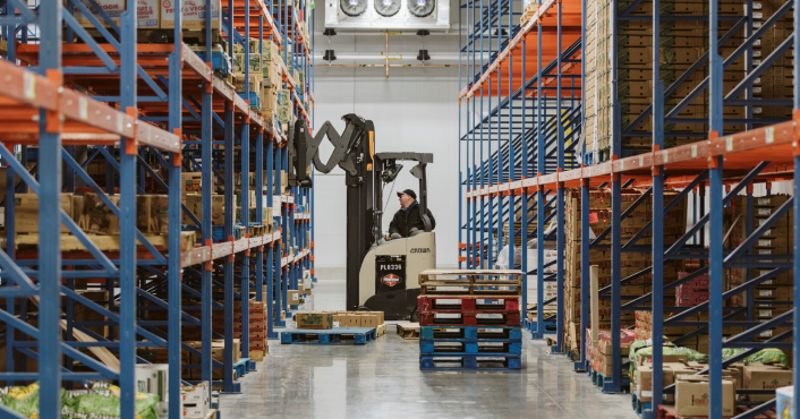 SpartanNash is headed west: The Grand Rapids, Mich.-based retailer and distributor announced it is expanding an existing West Coast distribution partnership and will begin distribution operations at a 500,000-square-foot facility in Stockton, Calif., in March.

The move builds on a 25-year relationship with Coastal Pacific Food Distributors (CPFD), the two companies noted in a news release. The multi-temperature Stockton distribution center will serve existing and new SpartanNash customers on the West Coast, allowing for greater supply-chain efficiencies and supporting SpartanNash's goal of cutting its fleet mileage by about 10% this year, according to the company. SpartanNash already offers distribution in all 50 states, supplying 145 company-owned grocery stores as well as more than 2,100 independent grocers and other retailers.

"Many of the national food retailers we distribute to are experiencing tremendous growth," SpartanNash President and CEO Tony Sarsam said in a news release. "Having a West Coast presence allows us to provide faster, fresher and more cost-effective deliveries to our customers so they can ensure their shoppers have access to the critical food and household supplies they need."

CPFD President and CEO Jeff King added, "We are incredibly excited to expand our partnership with SpartanNash to help bring necessary solutions for some of our country's largest online and brick-and-mortar retail businesses that rely now more than ever on grocery items through our distribution channels."

Notably, SpartanNash has been a grocery supplier for Seattle-based Amazon since 2016, with the Michigan company supplying foods and beverages for Amazon's Amazon Fresh delivery business before the first Fresh retail stores opened. In October 2020, SpartanNash and Amazon entered into an agreement allowing Amazon to purchase more than 5 million shares of Spartan through 2027. That move was followed a week later by the announcement that a SpartanNash subsidiary had agreed to lease a 360,000-square-foot distribution facility in Severn, Md.

SpartanNash Chief Supply Chain Officer Dave Petko, who joined the company from competitor C&S Wholesale Grocers in April, called the planned launch of distribution operations in Stockton "another important step to ensure we have the right capacity in the right places."

"In the past year," Petko said, "we have made significant progress implementing our network optimization plan, and those efforts have already driven notable productivity improvements while also enabling us to better meet our customers' evolving demands."