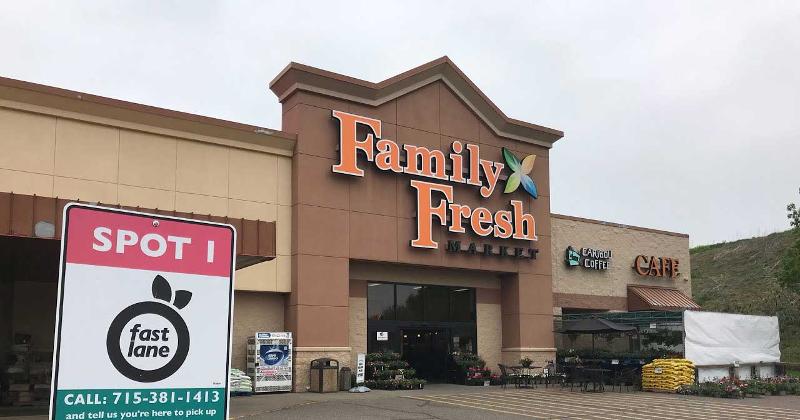 SpartanNash Co. is preparing a new initiative officials say will institutionalize a culture of improvement by turning employee ideas into cost-saving and revenue-enhancing opportunities.

CEO Dave Staples said the initiative will launch next month in partnership with Chicago-based adviser Harvest Earnings and will aim to “accelerate the transformation of our culture by engaging associates at all levels to drive substantial and sustainable growth and results.”

Harvest Earnings, which describes itself as a company providing tools for employees to find and report “low-hanging fruit” and facilitate continuous improvement, has previously worked with companies such as Heinz and Pier 1 Imports. “I’ve spoken some of the CEOs of those companies and the feedback I’ve received has been incredible,” Staples said.

Staples said the program will begin to deliver benefits in the second half of its next fiscal year.

“The long-term benefit is you make the company better, and you engage your associates in doing that in a manner and process that doesn’t go away,” he said. “It becomes part of who you are. Every day are associates are looking at something and saying, ‘Man, oh, man, if we did it this way, we would save so much money. Or if we did it this way, we would sell so much more product. Or, if we put this price on this instead of that, we could make more money.’ … This is a process to harvest those ideas. Today, we have those ideas, but they swim around, and it's hard to prioritize them and hard to quantify them.”

Staples' remarks came as the company detailed financial results of its fiscal third quarter ended Oct. 6, which was marked by continued growth of its distribution segment and the continuing struggles of its retail and military segments.

Consolidated sales for the period grew by 1% to $1.9 billion, driven by 4.6% growth in food distribution ($940.2 million), offset by a 3.7% decline in retail ($446.3 million) and a 1.1% drop in military ($500.2 million). Comparable-store sales in retail declined by 1.9% as the company faced headwinds, including slower-than-expected consumer acceptance of the Our Family private brands, which replaced the Spartan label companywide.

The company reported net earnings of $17.4 million in the period vs. a $123 million loss in last year's third quarter, when Spartan incurred goodwill and asset impairment charges. Earnings per share of 50 cents exceeded estimates by 2 cents per share, but revenues fell short of analyst expectations.

The Harvest Earnings program was one of several strategic initiatives Staples said would help to transform the distributor into a “growth company” with eyes on opportunities in a disrupted industry including consolidation, geographic expansion and new sales channels, such as a forthcoming pilot to deliver fresh product to smaller-format stores, also kicking off in the fourth quarter.