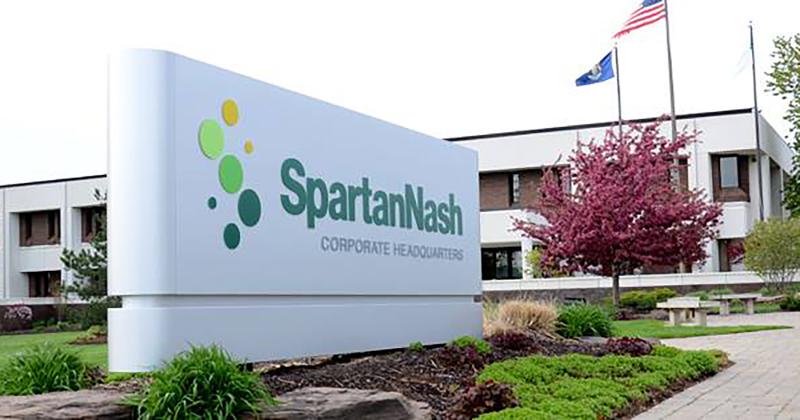 SpartanNash Company has elected Douglas Hacker as its lead independent director by a unanimous vote following the retirement of board members Timothy O’Donovan, whom he will succeed, and Mickey Foret.

Board Chairman Dennis Eidson called Hacker a "strong leader who has provided strategic thought leadership for many years," and said the board is confident that he will "continue to serve our shareholders with sound judgment and strategic insight."

Hacker is an independent business executive and retired executive of United Continental Inc., parent company of United Airlines, where he served as EVP of strategy, EVP, CFO and other executive positions.

The new elect has been on the SpartanNash board of directors since 2013, when Spartan Stores merged with Nash Finch Co., and has since been named the chair of the Nominating and Corporate Governance Committee. Hacker was also previously on the board of Nash Finch Co. since 2005. As a director of Nash Finch, Hacker at various times served as chair of the Compensation and the Audit and Finance Committees and is also a director of Aircastle Limited and Travelport Worldwide Ltd.

"Our board of directors and the leadership team of SpartanNash extend our sincere thanks to Timothy O’Donovan and also to Mickey Foret for their many years of outstanding service as they retire from the board," Eidson said.