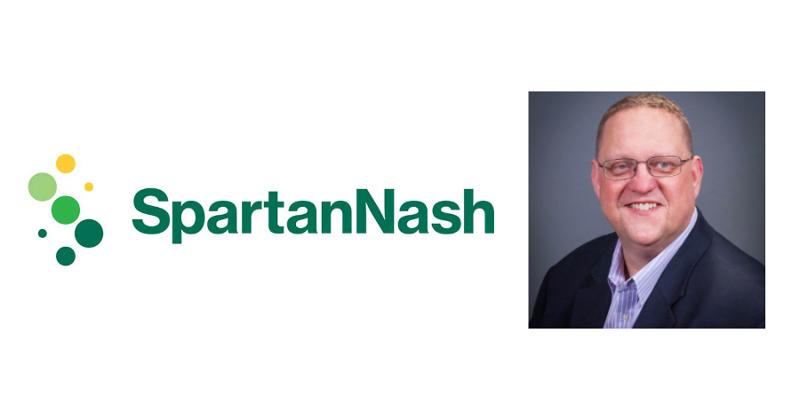 SpartanNash has hired David Petko away from C&S Wholesale Grocers to serve as SVP and chief supply chain officer.

Petko, who officially joined Grand Rapids, Mich.-based SpartanNash on April 12, had been SVP of supply chain for Keene, N.H.-based C&S since 2019. Prior to his 12-year career at C&S, Petko worked as a director for DHL Express.

In his new role, Petko will be charged with "driving efficiencies and cost savings" throughout SpartanNash's supply chain and distribution operations as well as growing SpartanNash's national distribution network, according to the company. Petko will have full responsibility for all supply-chain management functions, including engineering, sourcing, forecasting, transportation and warehousing, the company added.

The hire is the latest in a series of recent roster changes for SpartanNash, which welcomed a new CEO in Tony Sarsam in September 2020. Earlier this year, the company named Jason Monaco, Sarsam's former colleague at Borden Dairy, as CFO. Amy McClellan was promoted from retail division VP to VP of fresh merchandising. SpartanNash also announced that former CEO Dennis Eidson would retire from his current role as company chairman when his term expires in May.

Petko's "proven track record of transformational leadership, improved customer and associate satisfaction and driving top-line sales growth and bottom-line cost savings will be an asset to our organization," Sarsam said in a news release. "This is in direct alignment with our people-first culture and strategic plan," he stated.

Petko will report directly to Sarsam in his new role.