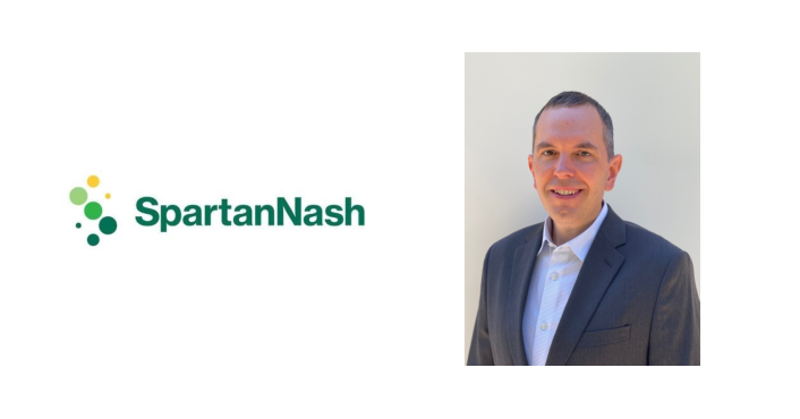 SpartanNash has promoted Tyler King, a longtime leader of its retail segment, to VP of finance.

King joined the Grand Rapids, Mich.-based retailer and wholesaler in 2007 as manager for retail inventory. He has held multiple roles within the company's retail segment since then, most recently serving as senior director of finance.

In his new role as finance VP and finance business partner for retail, King will report to SpartanNash CFO Jason Monaco. He will be tasked with providing strategic insights to help SpartanNash's 148 retail stores meet company objectives, a news release stated.

Last week, SpartanNash reported a stronger-than-expected second quarter for its retail segment, leading the company to boost its outlook slightly for the rest of 2021. Comp sales in retail were off 2.7% year over year after sliding 7% in the first quarter. The improvement in retail helped offset a lagging performance in SpartanNash's military division.

SpartanNash CEO Tony Sarsam, since joining the company last September, has overseen a host of leadership changes, including the appointment of Monaco as CFO and the addition of a new chief strategy officer and chief supply chain officer.