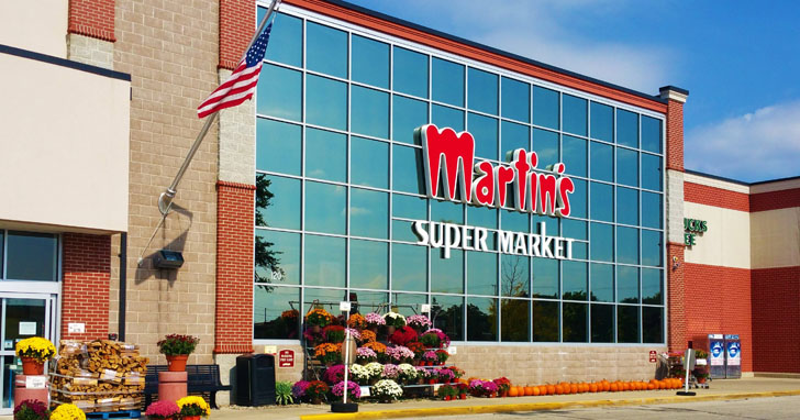 Dennis Eidson returned this week to the CEO office he’d departed two years ago at SpartanNash Co. and delivered a reassuring message: Things are tough, but they aren’t as a bad as feared for the Grand Rapids, Mich.-based distributor.

Eidson, who retired from SpartanNash in 2017, was reinstalled as CEO on an interim basis following the resignation of successor Dave Staples earlier this week. That change was accompanied by the revelation that SpartanNash was giving up on the Fresh Kitchen business it acquired as part of its Caito acquisition, acknowledging ongoing losses and underwhelming customer demand for the unit’s prepared foods and meals.

While the Fresh Kitchen shutdown contributed to a previously disclosed quarterly loss of $6.8 million, sales in the quarter increased for the 13th consecutive period. Eidson highlighted progress against strategic goals to turn sales increases into bottom-line improvement, including expense and debt reductions.

Investors took notice that Spartan met expectations for the period, sending its stock up by more than 20% in mid-afternoon trading.

In a conference call with analysts, Eidson acknowledged industrywide conditions had contributed to the company’s struggles—several companies are seeing sales increases but bottom-line struggles—but said execution issues had also played a role. He said recent executive appointments—Walt Lentz as president of food distribution and Lori Raya as EVP and chief merchandising and marketing officer—would also be a help.

“I think we certainly recognize that the macro-environment is a difficult one in the space,” Eidson said, according to a Sentieo transcript. “[But] we’re pretty heartened by the fact that we’ve been able to generate positive sales consistently, despite the environment.

“I guess we’re not as pleased with our ability to get an appropriate demand of the top-line sales to cascade to the bottom line,” he added. “Some of that is industry pressures to be sure. Other things that are causing some of our shortfall, we think, are executional in nature. And we believe that we will be in a position to get those improved going forward.”

For the period, which ended July 13, SpartanNash said consolidated sales improved by 5.3% to $2 billion, buoyed by the acquisition of Martin’s Super Markets, which shifted sales from its distribution to retail segments.

By segment, SpartanNash’s distribution sales totaled $935.4 million, down by 0.7% due to the Martin’s shift and increased by 3% excluding that transaction. Retail sales of $105.4 million improved by 22.7%, but excluding the effect of Martin’s, declined by 3.3%, reflecting the calendar shift of slow post-Easter week sales to the quarter, unseasonably cool weather in the quarter’s early weeks and store closures. Retail comps were down by 0.5%.