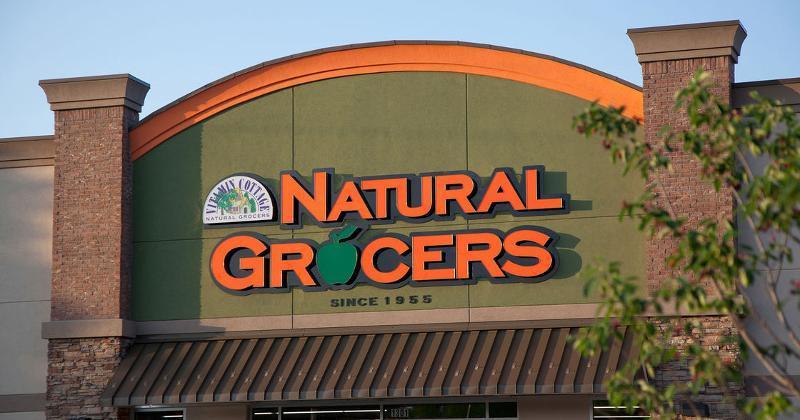 The impact of newly enacted price benefits for Amazon Prime members shopping at Whole Foods stores appears to have escaped two of its retail rivals in the natural foods space. So far, anyway.

Executives from both Sprouts Farmers Market and Natural Grocers by Vitamin Cottage in separate earnings conference calls this week signaled that they felt little negative effects of Whole Foods’ recent initiatives on their sales suggesting, in effect, that whatever impact the Prime launch is having, it is hitting other retailers harder.

Moreover, strong quarterly sales from both of Whole Foods’ smaller rivals raise the question of whether Whole Foods could be losing some core natural-foods shoppers as it adopts a more “mainstream” character in partnership with Amazon, evidenced in part by promoting conventional groceries such as Honey Nut Cheerios during its recent Prime Day events.

Asked about that by analysts in conference calls, officials from both Natural Grocers and Sprouts were somewhat cautious in their remarks, and instead used the opportunity to highlight their own efforts leading to sales gains.

As we reported previously, Sprouts posted a 12% sales gain and 2% comps in the second quarter. Natural Grocers, reporting its third-quarter results over a similar period, said sales jumped by 9.5% and comps improved by 5.2%, both figures exceeding analyst estimates.

Tracking Whole Foods’ performance over a similar period is trickier, because its reporting dates changed since Amazon acquired it last year and its new parent, which reported quarterly results last month, does not detail same-store sales, nor did Amazon indicate a precise figure for Whole Foods’ contribution to an overall “in-store sales” bucket in which its revenues are reported.

However, analysts are generally in agreement that volumes have increased significantly since Amazon took over. Amazon last month said store-based sales for the period ended June 30 totaled $4.3 billion; Whole Foods, reporting its revenues for the period ended July 2 a year ago, said sales were $3.7 billion. Supplier United Natural Foods has also shown robust sales growth to Whole Foods since Amazon has taken over, but it’s unclear how much of UNFI’s fast-growing sales are attributable to a widening range of items sold to the chain.

Kemper Isely, Natural Grocers’ CEO, credited sales growth in part to its own N-power loyalty program and promotional investment in areas such as grocery. He said Whole Foods had “no significant” impact on the quarter but declined to comment on whether he felt Whole Foods’ shoppers were dissatisfied with changes there. “It would be hard for us to really quantitate that issue,” he said.

Isely had sharper comments when asked about Whole Foods becoming more price competitive, including an indication it was to commence heavy promotions in vitamins and supplements, a key Natural Grocers’ category.

“Well, I mean, at 25% off for a week, they will be at about our normal price on supplements. So I bid good luck on that for them,” he said. “We run our own N-power deals and give a little bit extra too, but we don't charge people to be members of our N-power program.

“As far as their fresh pricing goes,” he added, “they've been overpriced for so long that it's about time that they join the grocery wars where we are at through the last 30 years that we've been in business.”

Sprouts officials typically make it a point not to address specific competitors, but addressing the competitive market in general, CEO Amin Maredia pointed to consistent growth he attributed to multiple factors.

“As different competitors have deployed different strategies over the last year … we see our overall tonnage is accelerating, [and] our traffic is very consistent,” he said. “A lot of that has to do with our overall business model around health, value, service and selection. … It's not any one pillar and we remain competitive in price obviously in the marketplace. So I think there's probably a lot of concern around what can one or another competitor can do to Sprouts. And I think we're laser-focused on our business, and today we feel pretty good about what we're seeing – or not seeing.”