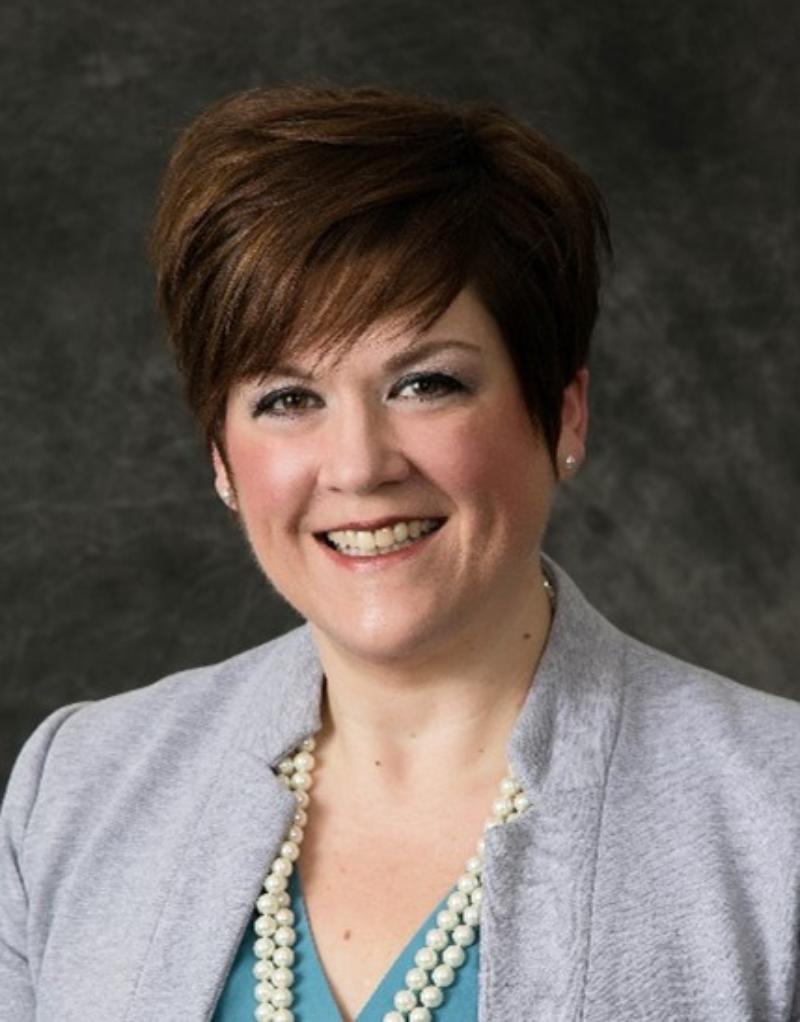 Calvin will report to Chief Executive Officer Pete Van Helden and will serve on the company’s executive leadership team.

“I am very excited that Rebecca has chosen to join the Stater Bros. team, and I look forward to working side-by-side with her to make Stater Bros. the premier shopping destination for groceries in Southern California,” Van Helden said in a statement.

Calvin most recently served as senior vice president and chief merchandising officer at The Save Mart Companies. There, she led merchandising, space planning, pricing and promotion execution, as well as the company's private label program. Before Save Mart, she was a category buyer with Daymon Worldwide.

Calvin also served as vice president of grocery, frozen and dairy at Mariano’s, and held merchandising and category management roles in the Kroger family of companies.

In her new role, Calvin will lead the company’s marketing efforts, including the Sales and Merchandising, Integrated Marketing, eCommerce, and Food Strategy and Innovation departments.

“On behalf of all our teammates, I would also like to take this opportunity to thank Dennis for nearly 45 years of dedicated service to our company. His passion and enthusiasm have made a significant impact on the current and future success of Stater Bros.,” said Van Helden.

Headquartered in San Bernardino, California, Stater Bros. Markets operates more than 170 stores in seven counties in the Southern California area. The company has been in business for 85 years and has approximately 18,000 employees.